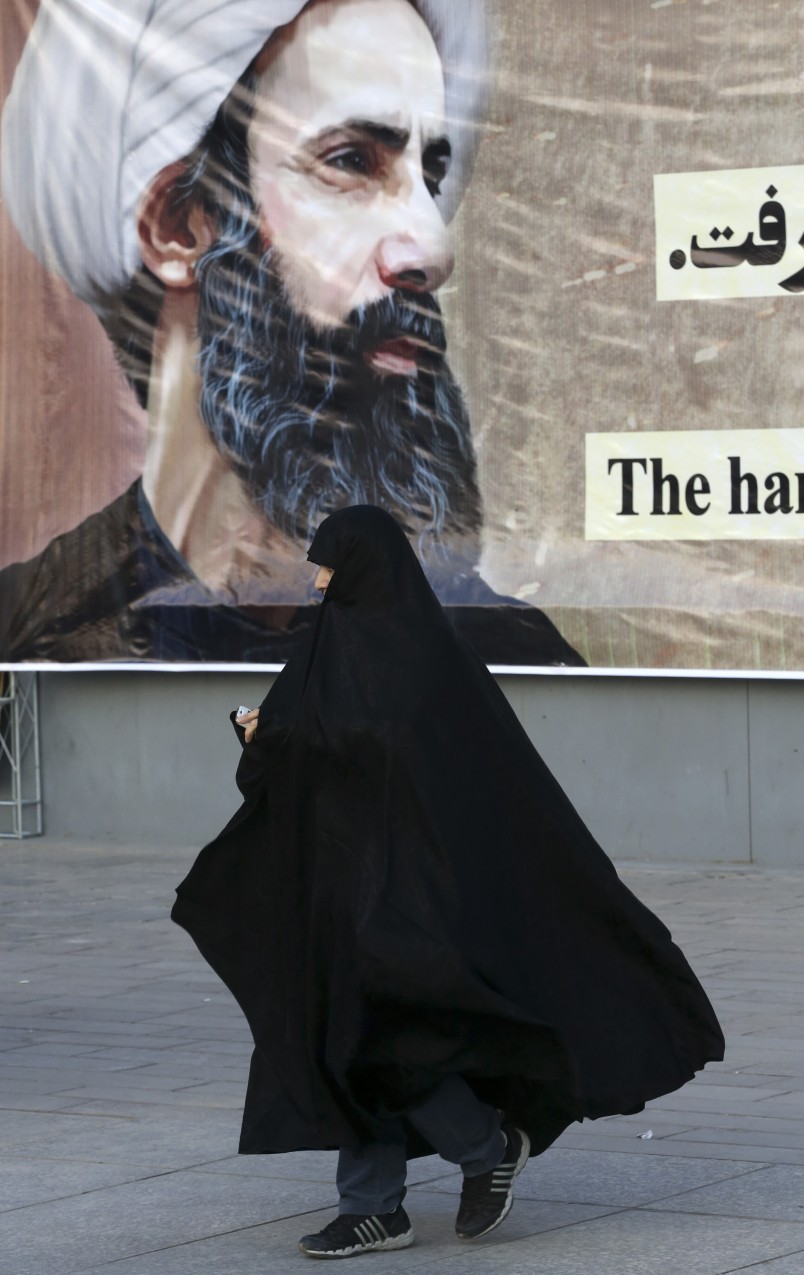 Since Saudi Arabia took the decision on Saturday to execute a prominent Shiite cleric, Sheikh Nimr al-Nimr and Iranians attacked the Saudi embassy in Tehran, tension between the two countries has escalated drawing in allies.

Saudi Arabia is a predominantly Sunni Muslim country whereas Iran is Shiite which has in the past caused diplomatic problems between them. Conflict between the two Islamic sects not only pertains to these two countries but has affected many in the region and around the world throughout history. Whilst both countries consider themselves to be founded on the principles of Islam and ruled by Sharia law, due to their own interpretation of the faith they consider the other’s reading irreconcilable with their own.

Al-Nimr was openly opposed the Saudi regime and was executed along with 46 others who were put to death over “terrorism-related” charges.

With the execution came protests in Iran against Saudi as well as an attack on the Saudi embassy which has led to the country cutting diplomatic ties with Iran. The two states have had a difficult past, struggling to compromise over socio-political differences which could be put down to religious sectarianism, as The Independent pointed out, this view is far too simplistic.

The fact that the two countries have supported movements regardless of their religious alignments (or lack there of in some cases) demonstrates that the two states value a strategic and pragmatic political vision irrespective of whether or not religion is involved. However, this is not to say that religion does not play a key part in the decisions each government takes.

African countries have taken to choosing sides – the Sudanese government announced they will support Saudi Arabia and have given Iranian diplomats two weeks to depart the country. Sudan has a majority Sunni population of 97 percent reported Deutsche Welle (DW).

Djibouti and Somalia have also been quick to align with the Kingdom. Somalia declared that it is cutting diplomatic ties with Iran. DW reported that on Thursday the Somali foreign ministry released a statement informing Iranian diplomats that they had 72 hours to leave the country and that they had recalled the acting ambassador to Iran.

Now with the inclusion of African states in the issue it brings to light how far spread loyalties lie and begs the question; what will happen next? The fear is that whilst governments have declared their allegiances, the people of these states are the ones who will suffer if any conflict should arise from the tension. This can be seen in the conflicts and disputes that both Iran and Saudi are involved in by proxy – Iraq, Syria, Yemen and Lebanon. Both countries refuse to back down leading to bloodier battles and with tensions rising none of these disputes looks close to coming to an end.