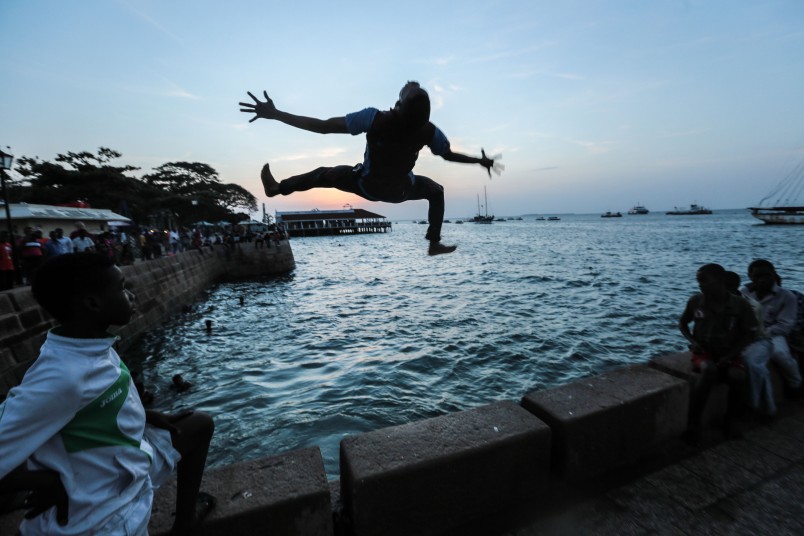 While the situation remains calm in Zanzibar, the archipelago has not had a parliament since November last year due to questions over the validity of the presidential vote.

Even though President John Magufuli was the winner in Tanzania, Zanzibar remains in a confused state of affairs. The semi-autonomous archipelago went to vote on October 2015 as did Tanzania. However, in Zanzibar the citizens not only vote for the national Tanzanian president, they also elect a Zanzibari president and assembly.

Election irregularities, such as the number of votes cast surpassed the number of registered voters, were cited as the reason for the electoral commission to annul the vote.

One day after the elections Maalim Seif Sharif Hamad, the Civic United Front (CUF) leader stated he was the winner. However, the party that had been ruling Zanzibar, until now, Chama Cha Mapinduzi (CCM) has called for a rerun of the elections and has set the date for February.

CUF has protested the decision stating that they want the electoral commission to declare the party the winner of the October elections.

“A re-vote is not a solution to the ongoing crisis and is not acceptable,” Hamad said at a press conference.

“Any decision to hold fresh elections would lead to violence.”

“A re-run of the election is a desperate attempt by the ruling party to gain political legitimacy after losing the election,” Hamad continued.

The political confusion has also played havoc with Zanzibar’s economy. DW reported that the price of food like beans and potatoes that are imported from the Tanzania mainland have risen in price and become harder to find. The news agency stated that citizens of the archipelago fear that the current political insecurity may be to blame for the increase in prices.