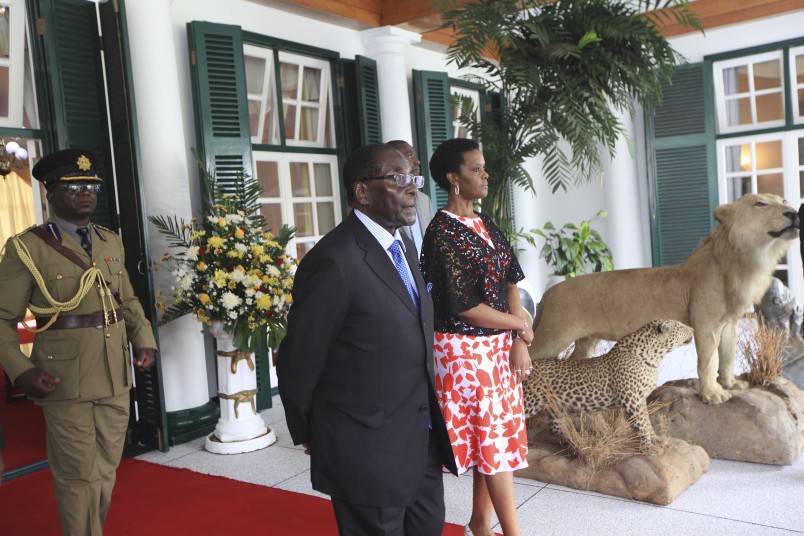 President Robert Mugabe of Zimbabwe has returned after a month-long holiday.

On Friday Mugabe, who will turn 92 on February 21, came back after a holiday which spiked rumours that he had suffered a heart attack and collapsed. However, the presidency dismissed the idea.

According to state media, rumours over his health come around every year during his annual leave. Presidential spokesperson, George Charamba, told the Herald, “you can doubt that there can be a New Year, but you cannot doubt that there will be a story on the president’s alleged death every January.”

Nevertheless, Mugabe’s health is being watched closely and questions over who will succeed him are arising. He has ruled the country since 1987.

The Zimbabwean journalist Dumisani Muleya tweeted: “So Mugabe is back home after a global storm of rumours about his death by those waiting with ghoulish relish for his demise.”

On Saturday Mugabe met with the long-time leader of Equatorial Guinea, Teodoro Obiang Nguema, ahead of the African Union summit which is set for January 30-31.