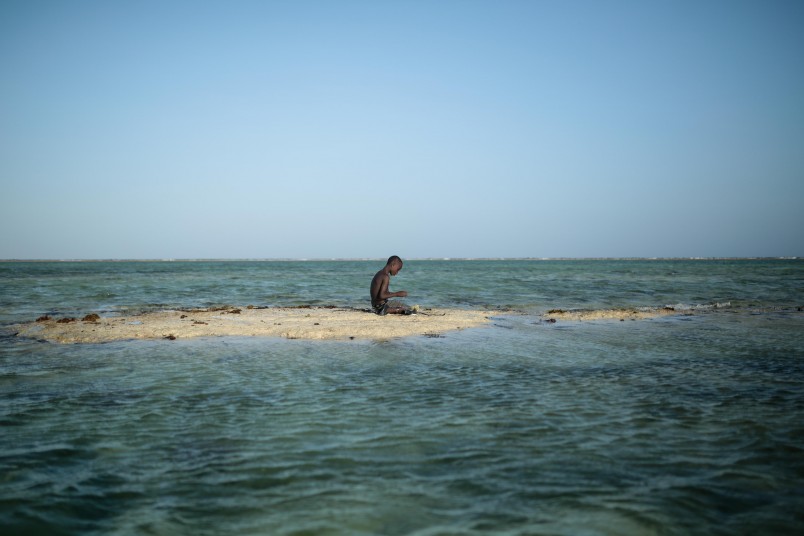 The chairman of the Zanzibar Electoral Commission, Jecha Salim Jecha announced that a date for the election rerun in Zanzibar is set for March 20.

President John Magufuli was the winner in Tanzania however, Zanzibar remains in a confused state of affairs. The semi-autonomous archipelago went to vote on October 2015 as did Tanzania. Yet, in Zanzibar the citizens not only vote for the national Tanzanian president, they also elect a Zanzibari president and assembly.

Election irregularities, such as the number of votes cast surpassed the number of registered voters, were cited as the reason for the electoral commission to annul the vote.

Only one day after the elections, Maalim Seif Sharif Hamad, the Civic United Front (CUF) leader said he was the winner. However, the party that had been ruling Zanzibar, until now, Chama Cha Mapinduzi (CCM) called for a rerun of the elections.

CUF has stated that they plan to poycott the upcoming March polls.

During a televised announcement, Jecha asked the people of Zanzibar to keep the peace, “I call on leaders of political parties and the general public to continue to observe peace during this preparation time, on the voting day, during tallying and on the day a winner will be declared.”