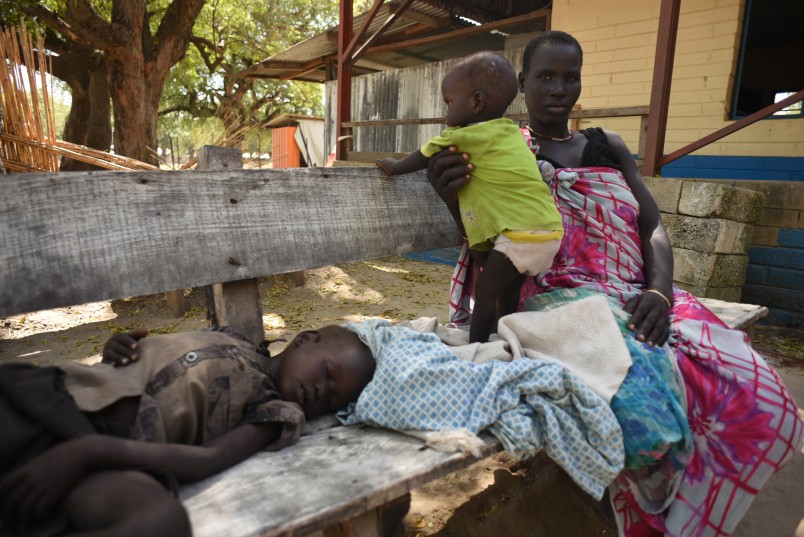 United Nations sanctions monitors recommended in an annual report that the United Nations Security Council “should place an arms embargo on South Sudan” reported Reuters in an exclusive.

According to the news agency the confidential UN report produced by the panel stated that both President Salva Kiir and Riek Machar are directly responsible for the death of civilians.

The report stated that “there is clear and convincing evidence that the majority of acts of violence committed in the course of the war … has been directed by or undertaken with the knowledge of senior individuals at the highest levels of government and within the opposition.”

Last week the parties in the country, due to deadlock, missed the deadline to set up the Transitional Government of National Unity, the UN News Centre reported.

UN Secretary-General, Ban Ki-moon, on Monday encouraged the East African Intergovernmental Authority on Development (IGAD) along with the member states of the African Union “to seize the opportunity of the forthcoming African Union summit to address the political impasse that is impeding the formation” of the Government.

The conflict in the country has steadily worsened. Two years ago a political crisis fractured ethnic lines between President Salva Kiir’s Dinka people and the ethnic Nuer forces who are loyal to former Vice President Riek Machar resulting in thousands of deaths and growing hunger levels.