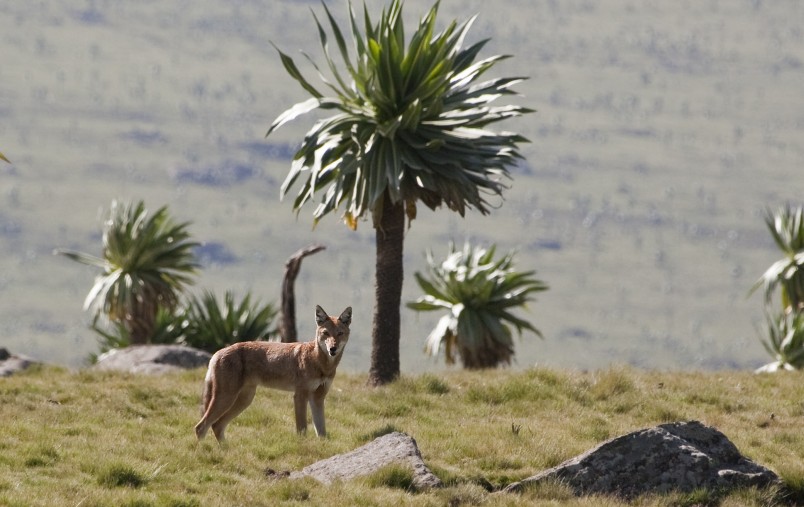 Save the Children has warned that Ethiopia is facing its worst drought in half a century. This comes only days before the 26th African Union Summit in Ethiopia’s capital, Addis Ababa.

Due to the El Nino induced drought conditions which began in June last year the country is suffering; 10.2 million people are in need of food relief and $1.2 billion is needed to provide aid to the country the UN News Centre reported.

The UN Office for the Coordination of Humanitarian Affairs (OCHA) in its weekly update on the situation in Ethiopia wrote, “resources currently in-hand do not guarantee a full relief food basket for beneficiaries,” adding “without additional resources, the food sector projects a full pipeline break in a couple of months.”

Save the Children have called on the UN Secretary-General, Ban Ki-moon and other high level officials to address the situation during the AU summit.

The Ethiopia Country Director for Save the Children, John Graham warned that “if emergency funding doesn’t escalate very soon, there is a real risk of reversing some key development progress made in Ethiopia over the past two decades, including the reduction of child mortality rates by two thirds, and halving the percentage of the population living below the poverty line.”

Graham stated that the Ethiopian government has taken the brunt of the responsibility in regards to funding until now and if they do not receive immediate aid from foreign donors “they may be forced to redirect funding from other vital areas, including education and maternal and child health programs, in order to buy life-saving food aid.”