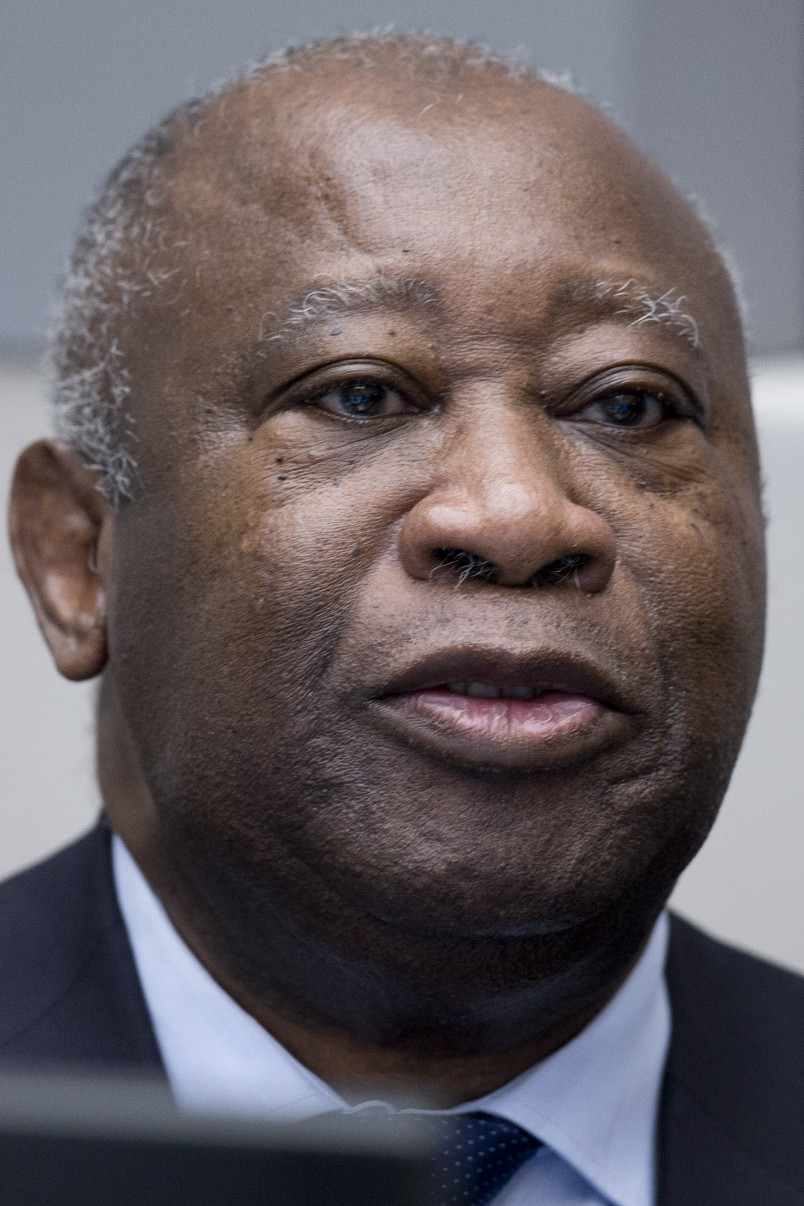 Laurent Gbagbo, Cote d’Ivoire’s former president, has pleaded “not guilty” on Thursday at the International Criminal Court (ICC) to four charges of crimes against humanity.

Gbagbo and his close ally, Charles Blé Goudé, who was the youth and employment minister during Gbagbo’s administrations and was also the leader of the Young Patriots (pro- Gbagbo militia), both face charges.

The two men are facing charges of individual criminal responsibility for four counts of crimes against humanity: rape and other forms of sexual violence, murder, other inhuman acts and persecution.

They are being charged over the 2010-2011 post-election crisis in the country. Gbagbo would not relinquish his position as president after it was announced that Alassane Ouattara had won the presidential November 10 election that year.

Human Rights Watch (HRW) reported that at least 3,000 civilians were killed during the armed conflict over who would rule the country, more than 150 women were raped and numerous other human rights violations were committed by both sides of the conflict.

This is the first time the ICC has prosecuted a former head of state. HRW wrote that the trial “sends the message that the reach of justice extends to even the most powerful people when they commit the worst crimes”.