Home>Health>Africa making progress in fight against malaria
By AT editor - 30 January 2016 at 11:31 pm 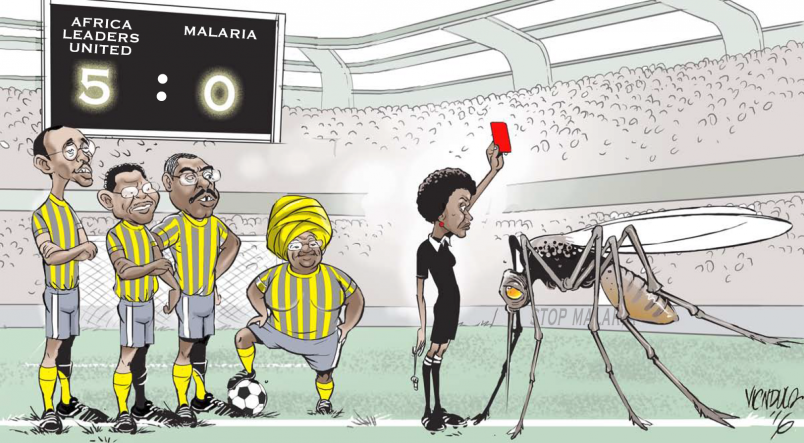 Over the past 15 years the African continent has achieved considerable progress in the fight against malaria.

Since the year 2000, Africa has considerably reduced deaths caused by malaria, falling by 71 percent in children under 5 and by 66 percent among all other age groups, reported The New Times.

The executive secretary of the African Leaders Malaria Alliance (ALMA), Joy Phumaphi, heralded Rwanda’s efforts in the fight against malaria saying the country is “a stunning example of what happens when a nation and its leaders commit to tackling malaria head on.”

Rwanda, along with seven other countries met the Millennium Development Goals (MDGs) target for the reduction of malaria. Rwanda received the ALMA 2016 Award for Excellence in two groups, one for malaria control between 2011 and 2015 and for meeting the MDGs target.

A statement released by ALMA commended Rwanda on its achievements, “the country has exceeded the Abuja target of allocating at least 15 percent of its annual budget to improve the health sector, committing more than 22 percent of the total government expenditure since 2009 to health. Rwanda has further enhanced its commitment to health with a 22 percent increased investment in HIV, TB and malaria for the period 2014-2017.”

The chair of ALMA, Ethiopia’s Prime Minister Hailemariam Desalegn stated that he believes “a malaria-free Africa is in sight”.