Home>News>South Sudanese people continue to suffer
By AT editor - 2 February 2016 at 5:47 pm 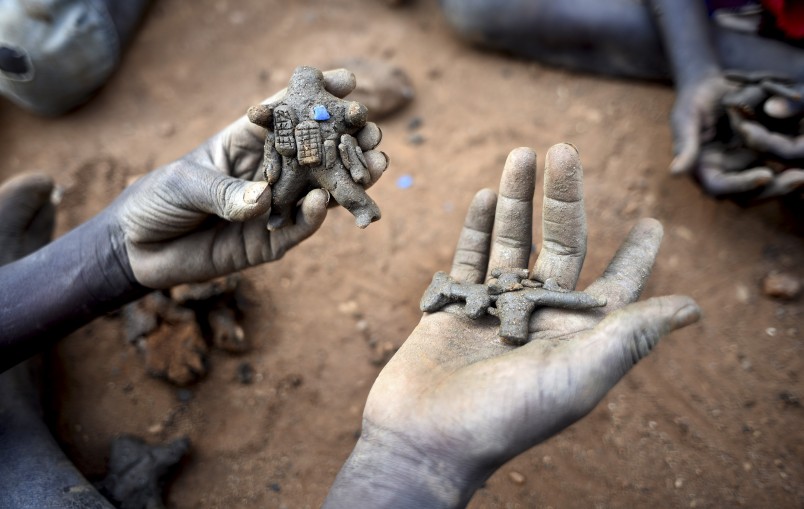 South Sudanese are starving as the peace deal continues to be ignored. The Joint Monitoring and Evaluation Commission (JMEC), the body which is observing the implementation of the peace agreement, reported that civilians are starving to death in Mundri county.

Former Botswanan president and JMEC chairman, Festus Mogae, stated “I am staggered that things have been allowed to get this bad, and I continue to urge you, the leaders of South Sudan, to do whatever you can to ensure the humanitarian effort is successful.” Mogae reported that he had been informed by one of the teams monitoring the ceasefire in Mundri, that people are starving to death and voiced that he is disappointed to see that there is no transitional government in place.

Mogae also spoke of the worsening economic situation in South Sudan, calling for the leaders in the country to restore stability as quickly as possible so as to avoid economic ruin. “I know how difficult it is for the economy to be managed in unstable times. But I plead with you to avoid ruin: form the transitional government of national unity without further delay, restore stability, repair the damage that has been done before it is too late, so that urgent economic assistance can become available,” Mogae said.

Fighting has not stopped and numerous militia continue to ravage the country paying little attention to paper peace deals.

The JMEC submitted a report to the African Union on Sunday detailing the atrocities committed in the country by both sides. In it they gave details of acts committed one of which involved the South Sudan government troops stuffing 50 people into a shipping container in the sweltering heat.

The call for the violence to stop and for the peace deal to be realized continues to grow especially as the world watches the brutality of the war, peace is needed and the people of South Sudan will continue to suffer until the peace agreement is implemented.