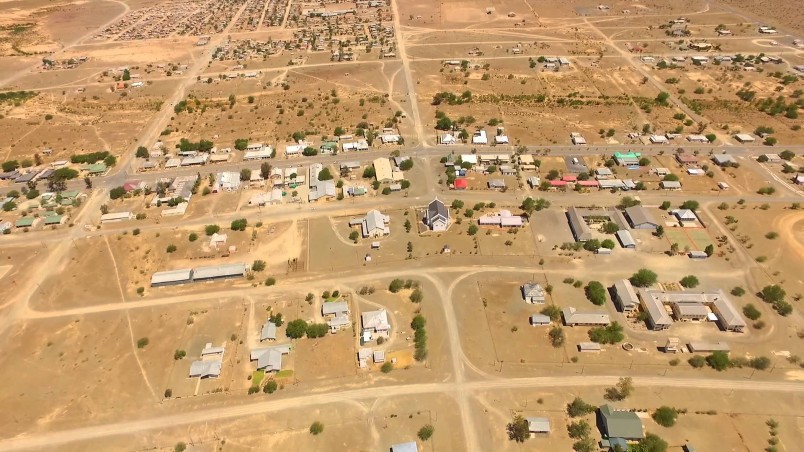 Last month South Africans voiced their discontent over the country’s Telecommunications and Postal Services request to regulate over-the-top (OTT) services such as WhatsApp and Skype. Now, Facebook, Google and Microsoft have come out in support of South Africans fighting the proposed policy.

In a meeting held on January 26 at Parliament in Cape Town, representatives of the tech companies spoke out against the possible regulation on OTTs.

A statement released on January 14 by the Portfolio Committee on Telecommunications and Postal Services specified “that mobile operators are requesting that Parliament consider passing a policy or regulations of data services on mobile networks such that they generate revenue for carrying the data services on their bandwidth infrastructure”. This request has come due to loss in profits and the effect the services have had on their bottom lines, reported TechZim. South African telecom companies consider that the OTT services “make no contribution to the networks“.

Ground Up reported that thus far the telecom companies have not publicly declared exactly what regulations they would want imposed. However, Ground Up speculated that these companies may be attempting to block the services completely.