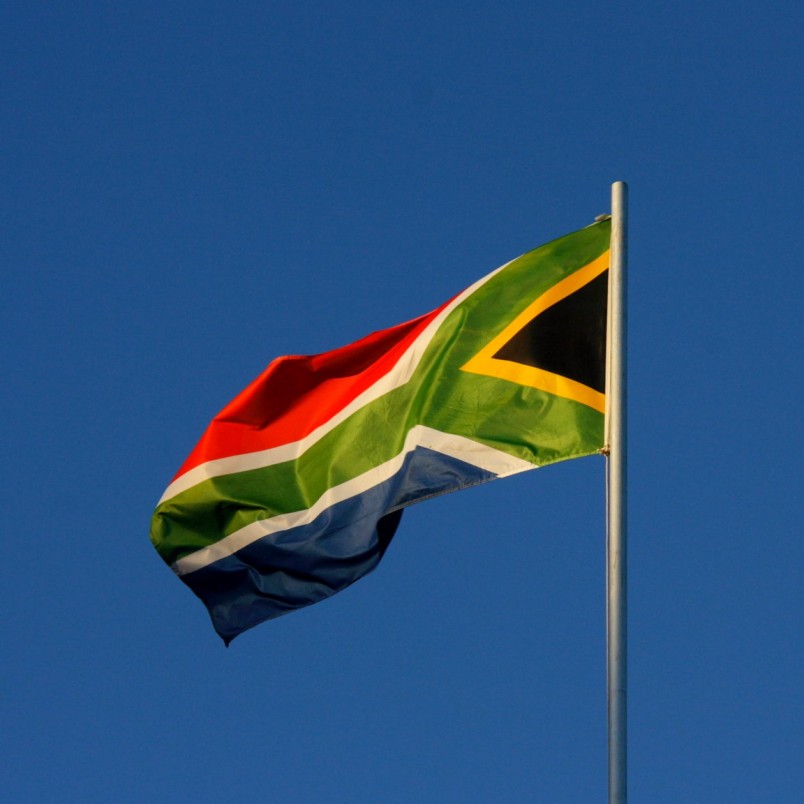 The recent release of Transparency International’s (TI) Corruption Perceptions Index (CPI) for 2015 showed that has South Africa moved up the rankings by five places from 67th to 61st place. While this signifies a decrease in the perceived corruption within the country, the situation in the country still remains far from ideal. South African President Jacob Zuma has had a number of highly publicised incidents in recent times, including where he himself was accused of corruption. Though mismanagement or ineffective governance may not automatically correlate with corruption, this announcement by Transparency International gives rise to the question, what do these findings really signify if a country improves it rankings but the government is imperiled elsewhere?

Before Transparency International’s report was announced in late January, it was undoubted President Zuma had undergone a year in 2015 many politicians would rather forget. Not yet halfway through his term second term, the political fallout from the year prior was so considerable as to see the year end with thousands of South African citizens taking to the streets calling for his removal.

In 2016, the protests of South Africans against a rise in university fees is now an ongoing story of international significance. Indeed, so far as the #feesmustfall movement spread that recent weeks have seen the University of Oxford debate the removal of a Cecil Rhodes statue from its own grounds – informed by the outcry that was vividly represented in Cape Town, and ultimately led to the removal of the Rhodes statue outside the city’s university.

Then there was also the sudden dismissal of SA Finance Minister Nhlanhla Nene on December 9 2015.  Irrespective of the performance of Nene – or the skills of his successor Des van Rooyen – the fallout of the news was indisputable; with the Rand falling to new lows as a result of the news. Given the precedent for leadership resignations in South Africa to generate an economic downturn on the markets, Zuma’s decision is one not just of governance, but of wider national stability. Therefore, the country could be significantly upended by further removals, not the least of which his own.

While the South African government has advertised the results of this report via its SouthAfrica.info website – the online “official gateway” for South Africa – the reality of the #FeesMustFall protest evidenced a citizenry that felt considerably detached from its government.  The rise thereafter of the #Zumamustfall movement signifies – notwithstanding the government’s eventual concession for a fee freeze – that there remains many South Africans neither placated by the concession; nor showing any sign of finding contentment anytime soon.

Indeed, while it is held to have little prospect of success (like motions held prior), a motion of no confidence in President Zuma to be debated in South Africa’s parliament later this month signifies President Zuma is by no means free of the political upheaval that dominated his past year.

All up, though South Africa may be perceived a less corrupt place to do business now than it was a year ago, many factors render a nation an attractive place to do so. Stable and steady leadership is foremost among them. For both the South African government and the wider business community, it is the search for stability that may be the greatest issue in the year ahead. This would not only bring with it the promise of an improved engagement between South Africa’s government and its citizens – but would also offer opportunity to combat corruption further by removing instability; which breeds corruption and in turn grows further instability in government, not least of which by giving rise to resignations and the departure of senior leadership.

Ultimately, while corruption is always a buzzword, there are also wider factors to consider. As Transparency International’s report measures how corrupt the public sector appears to be – the state of the private sector within South Africa and other nations is not the focus of their report. By its nature, the private sector globally is harder to examine, not least of which because of the greater concern for the shared resources of the public sector, versus investigation of private business.

Finally, it is also a reality that Transparency International’s report is based on perceptions – and with it the viewpoints of authoritative experts and institutions are cited as evidence over the access to hard data. Yet, by no means does this diminish the overall authority and value of the Report – for its undoubted Denmark (1) is fairly considered a finer place for open governance than North Korea (equal last with Somalia at 167) – but it is important when considering South Africa’s change from 2015 to 2016; perceptions for better or worse are not everything – and not all-accurate.

What’s more, while news one’s country is perceived as less corrupt this year than it was last year is undoubtedly good news for the government and the wider population; it is clear Zuma need to proceed with this revelation carefully. The news that South Africa has shifted a few places in the Corruption Index does not mean a great deal for those South Africans still feeling their frustrations over the fees must fall protests. It shall not by default quell those who hold ongoing concern over the state of Zuma’s leadership within the past year.

In sum, the results of Transparency International’s findings could never be unwelcome news to a country. Yet, just how President Zuma and broader South Africa progresses in light of it shall be a core question of 2016 as the government seeks to build further on this progress, and also stabilise its governance.