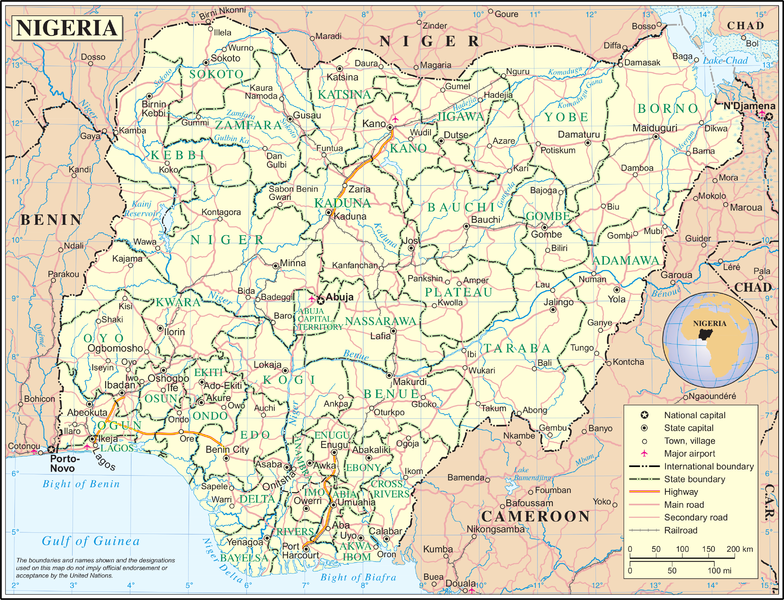 The Nigerian Navy has thwarted an effort by suspected pirates to hijack and capture 25 foreign nationals who were on board a Maersk merchant ship which was carrying cargo to Port Onne, Nigeria. The crew were made up of mixed nationalities eight South Africans, eight Philippines, five Indians, two Thais and two Britons.

The Executive Officer of the Nigerian Navy Ship (NNS) Pathfinder, Olusegun Soyemi, told journalists on Sunday said that the vessel has docked safely and those on board were uninjured, reported Premium Times.

Soyemi told journalists that at eight in the morning on January 5, the ship, Safmarine Kuramo, was attacked by pirates.

“We got may-day distress call that the ship was boarded by unconfirmed number of sea pirates after entering the nation’s territorial waters,” Soyemi said.

“We immediately dispatched a warship (NNS Centenary) and attack gunboats led by Navy Capt. Chiedozie Okehie of the Eastern Naval Command to rescue the situation.

“The sea pirates apparently on sighting advancing naval troops fled the scene for fear of being arrested by our operatives.

“The operation was largely successful as all 25 foreign crew members, including the captain, are safe and unhurt, while cargo onboard the ship is intact,” he continued.

The Navy’s efforts were reportedly largely helped by the captain of the ship who provided critical intelligence to aid the rescue mission, reported Marine Link.

The International Maritime Bureau in its annual report stated that Nigeria is a “hotspot for violent piracy and armed robbery,” reported the Diplomat.