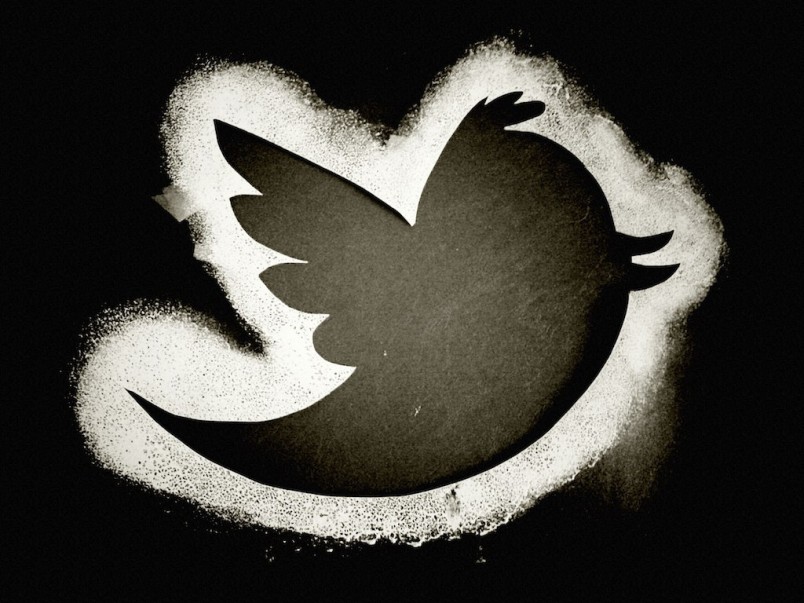 A twitter fight among politicians in Nigeria has caught the eye of the public. On Sunday, the Minister of Transport, Rotimi Amaechi, and a serving Senator, Ben Bruce got into a twitter dispute after Japheth Omojuwa, a popular Nigerian blogger, tweeted that ne would never take Bruce seriously.

“The reason I will NEVER take people like Ben Bruce serious is because when they saw a leader (GEJ) do wrong, they kept quiet. Don’t be Bruce,” Omojuwa tweeted.

Omojuwa denounced Bruce for staying quiet and not criticizing Goodluck Jonathan and his administration.

This quickly drew a reply from Bruce, tweeting, “You’ve left Trump to face me? Wake me up the day people start dying because you refused to take them seriously.”

He also tweeted “Your own minister spent ₦80 million on a one day dinner, yet it is your citizens you accuse of being criminals #IAmANigerianNotACriminal”. This tweet was reportedly targeting Amaechi as his administration was alleged to have spent N80 million on a dinner for Nobel laureate, Wole Soyinka.

Amaechi responded in kind writing, “A coward who is not bold enough to name the minister that he alleged criminally spent N80M on dinner is unfit to sit in our senate chambers.”

The back and forth between the two carried on, each taking a stab at each other’s respectability in an attempt to discredit the other.

“When you have been Wike’d, you become wicked! But you will always be my beloved brother, no matter how much you transfer the anger on me.” Bruce tweeted in response to Amaechi.

Bruce apparently was referring to the recent decision by the Supreme Court to uphold the election of Nyesom Wike as governer of the oil-rich Rivers State.

Amaechi’s final retort in the twitter war was to write, “I will not respond to innuendos. Be courageous, name the minister. We know you talk here & do ‘siddon’ look where you are elected to talk.”

Amaechi purportedly was accusing Bruce of only being active on social media rather than in the senate.