Home>News>Malawi: prosecution of same sex relationships continue
By AT editor - 11 February 2016 at 11:31 pm 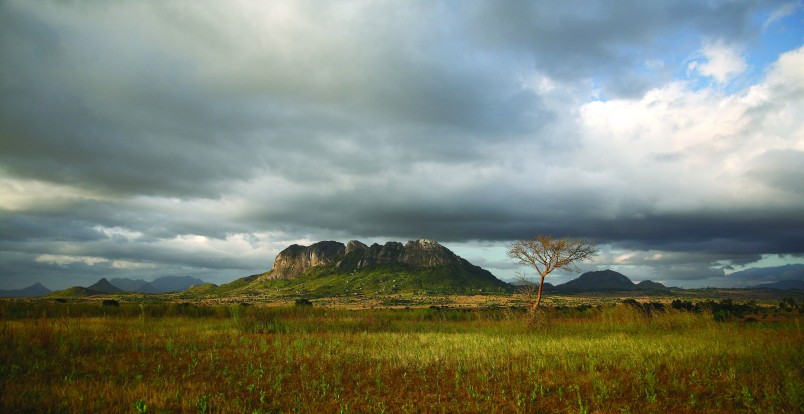 A Malawian court in the northern region of the country has instructed that the director of prosecution and the police should arrest any who are found engaging in homosexual activity.

Malawi24 reported that the order came from pastors in the Mzuzu area who had sent an application to the court calling for any person in a same sex relationship to be prosecuted.

During a media briefing in Lilongwe last month, pastor Maurice Katema, the founder of Soul Winners Church stated that Malawi should not give into external influences and legalize homosexual relationships as it would provoke God’s anger.

“We (Malawians) have to take care about these things because it is an abomination towards God… it is an act of raping our own culture, it’s evil and God punished Sodom and Gomola because of the same issue,” Katema said during the briefing.

This comes after a year in the West that saw many changes in favor of gay rights, including the legalization of gay marriage across the United States.