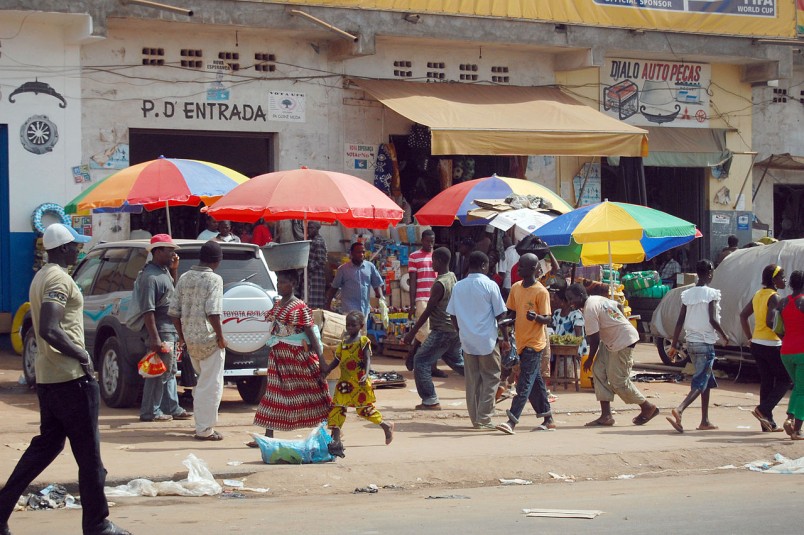 According to the briefing the political stalemate in the country could delay the implementation of reforms that are desperately needed to progress the development of the West African nation.

“Frank and sincere dialogue involving all parties concerned” is what is needed in Guinea-Bissau in order to prevent the protracted political crisis from continuing Trovoada. He warned that a failure to do so would mean the country could continue to spiral deeper perpetuating the cycle of political instability, reported the UN News Centre.

The representative of Guinea-Bissau to the UN, Maria D’Alva, has said she considers the international community have a responsibility to help bring peace, although the primary duty lies with the government.

In August last year, President Jose Mario Vaz, dismissed Prime Minister Domingos Simoes Pereira due to a run of disputes between the two, which, in turn, sparked the political crisis in the country.