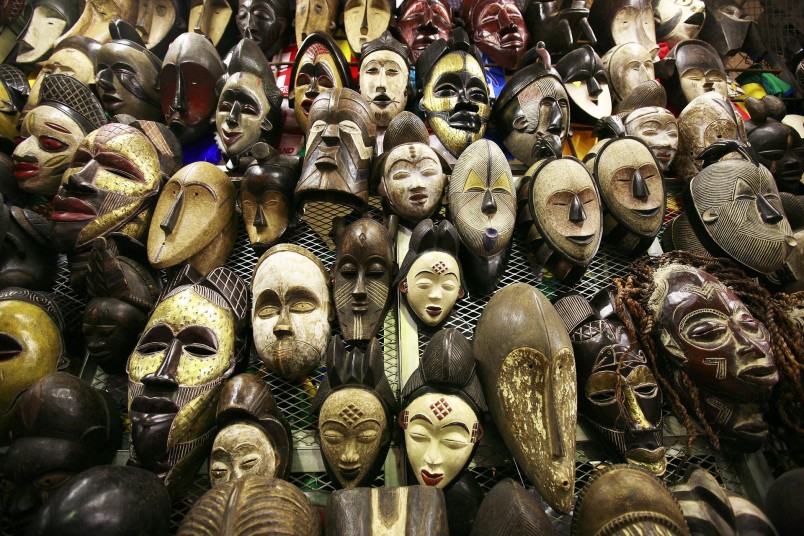 The African continent faces a number of visible challenges within the security sphere. From sizeable but straightforward battles against narcotics dealing and piracy, to issues of immense complexity based on identity and sectarian conflict. Yet, among the 54 states that comprise the African region there are three issues the loom especially large, and of which the African Union (AU) can heed lessons learnt from the European Union (EU). Increased coordination on terror threats, a unified response to political instability, and the growing rivalry between the US and China.

Within the EU, revelations assailants in the November terrorist attacks in Paris were planning their attacks in Belgium illustrated traditional borders are no longer a failsafe of security given the capacity of terror groups to work both locally and across state lines. Though exact trends and fault lines differ region by region (and country by country), the international community is moving towards a greater globalisation and borderless world; and this poses risks for traditional state security.

Just as calls were heard across the EU following the Parisian attacks for the creation of a European Intelligence Agency, so too could the AU’s failure to heed the call give rise to a growing danger. With the strength of Al Shabab in the East African nations of Kenya, Yemen and Somalia, and growing threat of ISIS in the Northern African nations of Libya, Tunisia, and Egypt affirms the threat of terrorism is not confined to one nation. A strong regional approach to intelligence gathering looms large as the next step in an AU effort to combat terror on the continent.

The AU’s achievements within the security sphere are notable. Owing its origins to the Organisation of African Unity, the OAU’s founding aim was to see an African region stand strong and independent, free of colonial rule and outsized influence. Though it’s a matter of historic record this ardent desire to maintain regional independence saw human rights abuses in a number of nations go unchecked, the shift towards a greater aspiration with the AU’s founding – that of an African-led response to a African nation’s crisis – has seen the AU undergo a deep growth in influence since the end of the Cold War.

Drawing on this wellspring of unity and capacity for collective action is of growing importance to the African Union’s strategic outlook.  This is not the least of which because the EU has so notably struggled in the defence sphere of recent, thereby risking both destabilisation of Europe and the wider Afro-Euro region by extension.

Though the AU has effectively presided over a number of AU and UN supported peacekeeping missions across the continent in Somalia, South Sudan and Darfur among others, the recent decision to not send peacekeeping forces to Burundi – amidst government objections but a worsening civil crisis – represent a real challenge to what has been a core pillar of the AU; that of maintaining and growing democratic process on the continent.

Looking beyond the political implications and examining this challenge from the security sphere alone, it is clear the potential for upheaval across a continent as a result of a growing democratic deficit is significant. What this means in practice is just as the AU has led the world in pioneering voluntary membership within a ‘Peer Review Mechanism’ of national democratic oversight by a regional body, so too does the AU face the challenge of a worsening democratic process in a number of nations risking wider stability in the region.

Undoubtedly the great achievement of the post-war European community has been its avoidance of a large scale continental conflict since World War 2. Notwithstanding the current turbulence being felt by a range of crisis – and irrespective of whether Greece or the UK (or another nation) eventually leaves – the fundamental aim of the EU to avoid a repeat of the horrors of World War 1 and 2 has been successful among NATO members.

There is no illusion that the African continent could quickly arrive at a point whereby 46 nations of differing strategic interests and aims would agree to reside under a shared security umbrella. By contrast, with the US and China rivalry set to grow – and African nations far more vulnerable to great power politics, the risk of individual nations and the AU rapidly losing sway over the regional balance of power.

Certainly, the African nations are not alone in facing the difficult question of how to respond to China’s growing influence , but being both a strategic epicentre and retaining a number of vulnerabilities within the security sphere; the urgency of action perhaps looms larger on the continent. The AU could increasingly find external powers have a vested interest in diving it along allegiances to Washington and Beijing.

As progress on a Libyan ceasefire inches forward, experts warn of a new challenge: land…