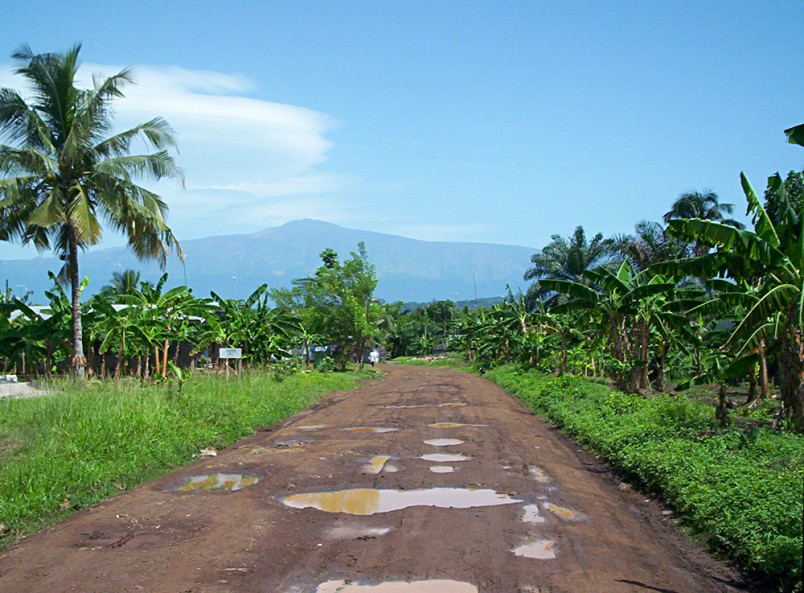 Domestic resource mobilization is a hot topic in development policy. There’s broad agreement that money from developing countries themselves will be critical to sustaining progress against the new Sustainable Development Goals. Unfortunately, the conversation about how to mobilize these resources is often theoretical.

For a more concrete example, it’s worth a look at Cameroon’s inspiring fight against malaria. Malaria is among the top causes of death and the main disease treated in hospitals in this central African nation of 23 million people. Over the past several years, the government has steadily increased its attention to battling this disease. Just recently, Cameroon decided to quadruple funding for malaria over the next four years.

Partly because of the new funding rules implemented by the Global Fund to Fight AIDS, Tuberculosis and Malaria, Cameroon will now invest $5.8 million in malaria this year, $8.1 million next year and $8.5 million in 2017. This is up from $1.9 million in 2014. The increased funding means people in Cameroon will have access to the testing, treatment and preventive tools they need.

Committed partnerships and dedication across sectors have been key to the success in Cameroon. The work wouldn’t happen without the strong leadership of the Ministry of Public Health and its National Malaria Control Program (NMCP).

During my five years working for Malaria No More in Cameroon, I’ve watched how the government has evolved its strategy to meet the shifting challenges of the malaria scourge. In 2011, the biggest challenge was lack of awareness among the public, so the first step was to encourage people to use treated bed nets every night. We worked with the government and the private sector to develop the country’s first-ever universal coverage campaign.

We created innovative partnerships with ExxonMobil and mobile phone companies such as MTN, which offered to do free nightly SMS campaigns. We recruited popular athletes and entertainers for public service announcements, billboards and posters. The communications campaign reached more than 6 million adults, and 700,000 more people slept under mosquito nets. But that was only the first act.

In 2013, the Global Fund implemented its New Funding Model, which held back 15 percent of grant money to incentivize domestic financing. This was a great opportunity for Cameroon to increase its malaria coffers, but making it happen would require focused action and unparalleled teamwork at all levels.

We worked to mobilize global voices like Dr. Fatoumata Nafo-Traoré, executive director of the Roll Back Malaria (RBM) Partnership, to raise the profile of this new funding opportunity among high-level officials in Cameroon, from the prime minister to the minister of finance. The national malaria control program held workshops about malaria with 73 parliamentarians, whose support of the proposed domestic funding would be critical, and presented the national malaria strategy, activities and results to the national assembly.

Several advocacy efforts resulted in new domestic funding commitments. But the progress didn’t end there. In December 2014, President Paul Biya announced that malaria diagnostic tests and treatment would be free for children under 5. Starting this year, the government is organizing a national free nets distribution campaign to ensure universal coverage. Soon, the government will further reduce the cost of rapid diagnostic tests and ACT treatments, making them more affordable in health centers.

No single actor or factor has brought Cameroon to this impressive point. Rather, it’s been a combination of government leadership, partner engagement, private-sector activation, and some creative and strategic marketing. The government has developed a powerful coalition of global partners, including the World Health Organization, the RBM partnership, UNICEF, Malaria No More, the Clinton Health Access Initiative, Plan Cameron and Jhpiego. The coalition also includes many local NGOs, such as IRESCO (Institut Pour la Recherche, le Developpement Socio-Economique et la Communication) and Malaria Consortium – Cameroon Against Malaria, and corporate partners like ExxonMobil Foundation, Cameroon Oil Transportation Company and the MTN Foundation.

WHO estimates the world needs to double annual funding for malaria to meet the goal of reducing global incidence and mortality rates by 40 percent in 2020. A portion of this increase will come from donor countries, but domestic resources from affected countries will be an increasingly critical part of the equation. A recent report by Bill Gates and Ray Chambers, “Aspiration to Action: What It Will Take to End Malaria,” estimates that endemic countries will need to increase their malaria investments by an average of 170 percent over the next decade to finance these bold elimination targets.

At the end of January, the African Leaders Malaria Alliance (ALMA) convened African heads of state during the African Union meeting in Addis Ababa, Ethiopia, to review country-by-country progress on malaria. As it does each year, ALMA recognized leaders who are making malaria a priority in their countries. Cameroon was among the winners in 2013. Thanks to strong leadership across the continent, there has been a 71 percent reduction in malaria mortality rates among African children under 5. But the disease still exacts a heavy toll on the continent, killing a child about every two minutes.

They call Cameroon “Afrique en miniature” because it embodies so many of the continent’s languages, cultures and climates. But perhaps it can also be a miniature model for Africa on how to mobilize the political will and domestic resources needed to end this deadly disease.

Ngou is the Cameroon Country Director for Malaria No More.