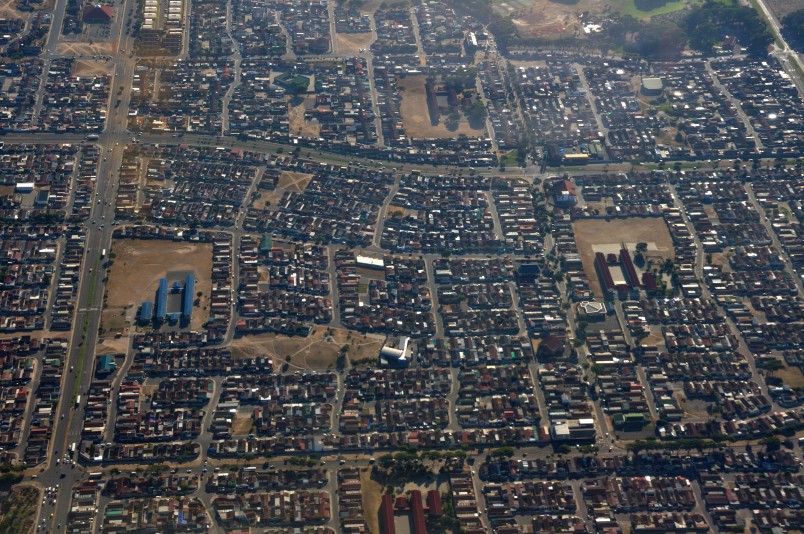 Crime is a major concern for almost all countries. For South Africa, the same issues with providing peace and security to its growing population continue to be an ongoing battle. Through the years, the government has implemented strict measures to comb out crimes and security threats. With a reduction of over 40%, its latest crime statistics speak volumes of these efforts.

One of the greatest achievements of the government is the astounding 45% reduction of common assault cases. These cases include acts of violence, threats and acts of hostility. Property crimes have also been on a steady decline for the past several years.

On the other hand, as much as 7.2% decrease in murder cases has been reported from last year. For the past 6 years, however, there’s a notable 15% decline in this crime. In terms of attracting tourists and investors, these digits can be more than welcoming.

Despite these positive improvements, rape continues to be on the rise within the country. As a matter of fact, rape cases in South Africa are one of the highest in the world. Statistics tell that there’s one in every three women who fall victim to this crime. Even 25% of men have blatantly admitted raping someone at least once in their lifetime.

Foreigners are often targets of rape cases because of their unfamiliarity with the country’s geographical location and culture. Infants and children also fall prey to the crime. The use of date rape drugs also isn’t uncommon as they’re widely used to weaken victims. Most cases of rape end up with women getting brutally killed or extremely wounded. Those who survived experienced severe mutilation.

Home robbery continues to be a growing concern. Compared with the last 6 years, this year’s cases went up by only 1.6%. Although the increase didn’t involve great percentages, this crime comes with violence which is threatening to anyone. Cases aren’t time specific as robbers strike any time of the day. Police, however, have established that robbers tend to target homeowners who are just about to leave their properties as it’s the best time where house alarms aren’t fully engaged. Aside from homes, business properties also aren’t safe from burglars.

Road crimes aren’t showing signs of slowing down as well. Criminals often target vehicles on the road, planting debris and various materials on their way to slow them down. Rock and paint throwing are very common tactics, too. Police, however, have implemented more rigid road rules such as check points and speed traps. There are also newer laws that the government aims to pass which include a change in speed limit and a stricter re-evaluation for drivers.

Crime isn’t something that can be eradicated overnight or even a year. This reflects the concerns expressed by the government’s opposing parties about the lack of concrete plans to address these security issues. Although the government is obviously struggling to keep things under control, their efforts mirror the decline in the country’s crime rate for the past 10 years. 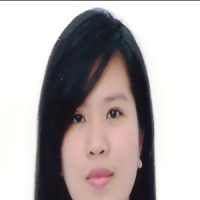 Her main focus is in writing about home security and home automation in general. She is passionate about spreading awareness and the right information on keeping homes and businesses safe.