Home>News>Ethiopia: Oromo crackdown continues
By Editorial Board - 1 March 2016 at 12:08 am 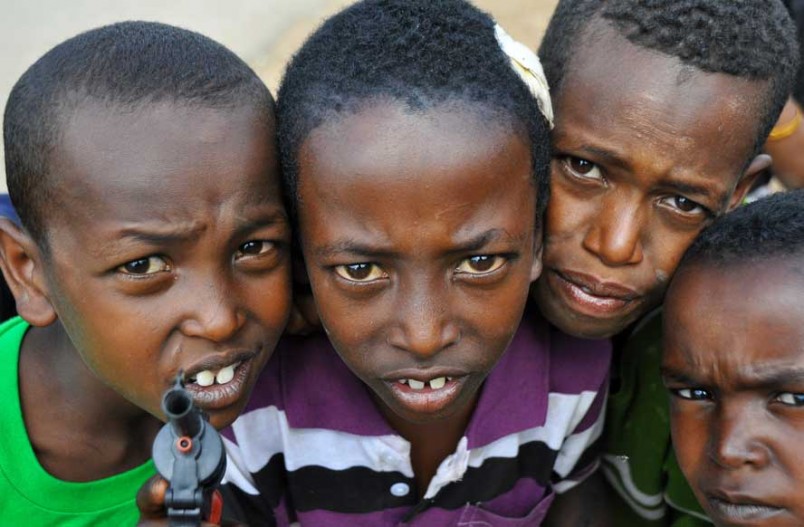 Protests continue in the Oromo region of Ethiopia as accusations of systematic discrimination are thrown at the government.

The protests that began in November last year started when students resisted the government’s proposed plan to expand the capital’s administrative control into the Oromia region. The region spans across the country and houses a third of the Ethiopian population. Whilst to begin with the protests were sparked by students they have been joined by farmers and other residents from the area.

The region surrounds the capital, Addis Ababa, and is now, according to AFP, surrounded by vehicles mounted with machine guns and soldiers who reportedly are making the everyday lives of the locals harder and harder.

A young man told AFP of the harassment many say they feel living in Oromo, “if you go out in the evening, the police will arrest you, check your papers and your phones. If you have music or photos linked to the protests, you’re in serious trouble.”

Newsweek wrote that one in three Ethiopians are from the Oromo ethnic group, they have their own language and culture and according to many have been targets of a government crackdown for years.

However, the Ethiopian government has dismissed the allegations stating that they are an “absolute lie”.

According to Human Rights Watch at least 200 people have been killed since last November during the protests.