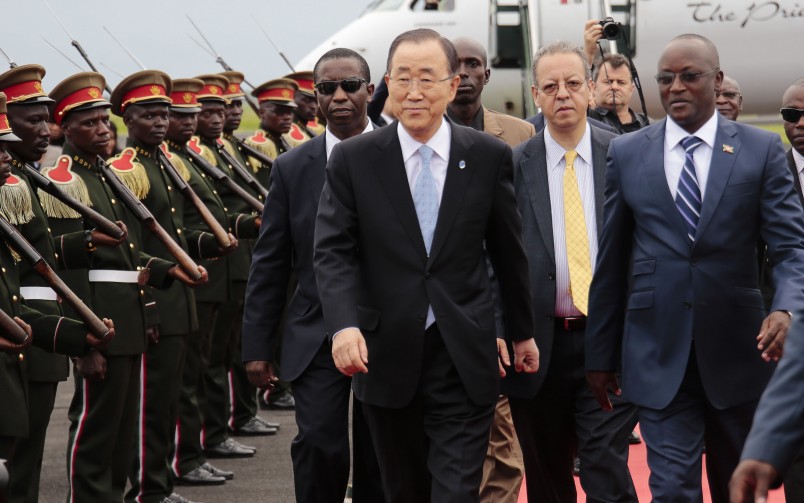 A team of United Nations investigators have been sent to Burundi to look into abuses and arbitrary killings in the country, reported DW. The three investigators are from Algeria, South Africa and Colombia and reportedly are due to give their preliminary findings at the end of March.

Since Pierre Nkurunziza announced he was planning to run for a third term, which many deemed unconstitutional, both inside the country and abroad, and then won in April last year, violence has been increasing. Now that he has been serving for more than several months the conflict is only getting scarily worse. Thus far 400 people have reportedly been killed during the violence.

In December last year a fact finding mission for Burundi conducted by the Peace and Security Council of the AU, a Delegation of the African Commission on Human and Peoples’ Rights (the Commission) returned after a week-long investigation (December 7-13).

Preliminary findings indicated that the situation was of grave concern and those conducting the mission reported that they received information from pertinent stakeholders of ongoing human rights violations along with other abuses.

The team of United Nations investigators headed by Special Rapporteur on extrajudicial, summary or arbitrary executions, Christof Heyns will be meeting the government and opposition along with civil society, reported DW.