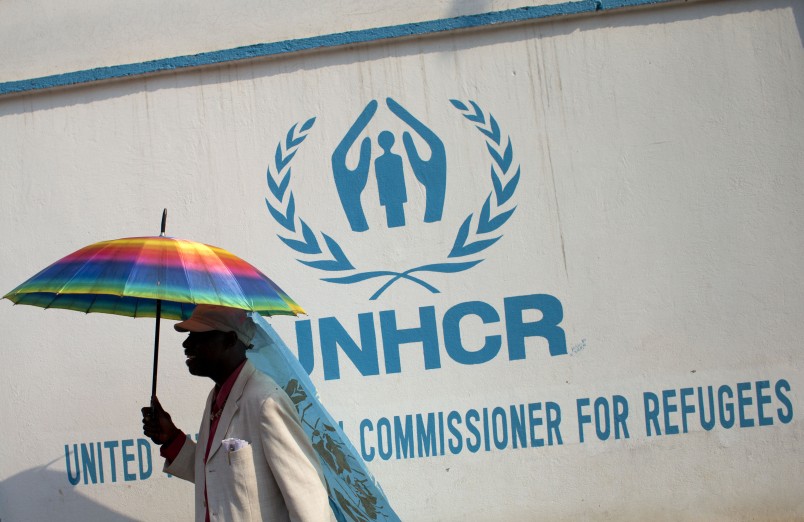 World leaders at the U.N. General Assembly in New York have adopted a historic declaration aimed at coordinating a global response to a tide of refugees, migrants and the internally displaced that is unprecedented in the modern era. The measure was approved Monday during the Addressing Large Movements of Refugees and Migrants summit.

“The world – shocked by images of people fleeing in huge numbers and dying at sea – does not want our intentions to remain on paper,” said Filippo Grandi, the United Nations High Commissioner for Refugees. “It demands practical action and results, so that forced displacement can be managed in a principled manner, and resolved with courage and vision.”

That action will arise from the Comprehensive Refugee Response Framework, a part of the declaration that serves as a blueprint for moving forward, Grandi said. The declaration seeks to protect the human rights of all refugees and migrants, regardless of their legal status, with special assistance to people living within the world’s most protracted crises and increased support to the hardest-hit countries.

The summit sessions can be viewed live at this link.