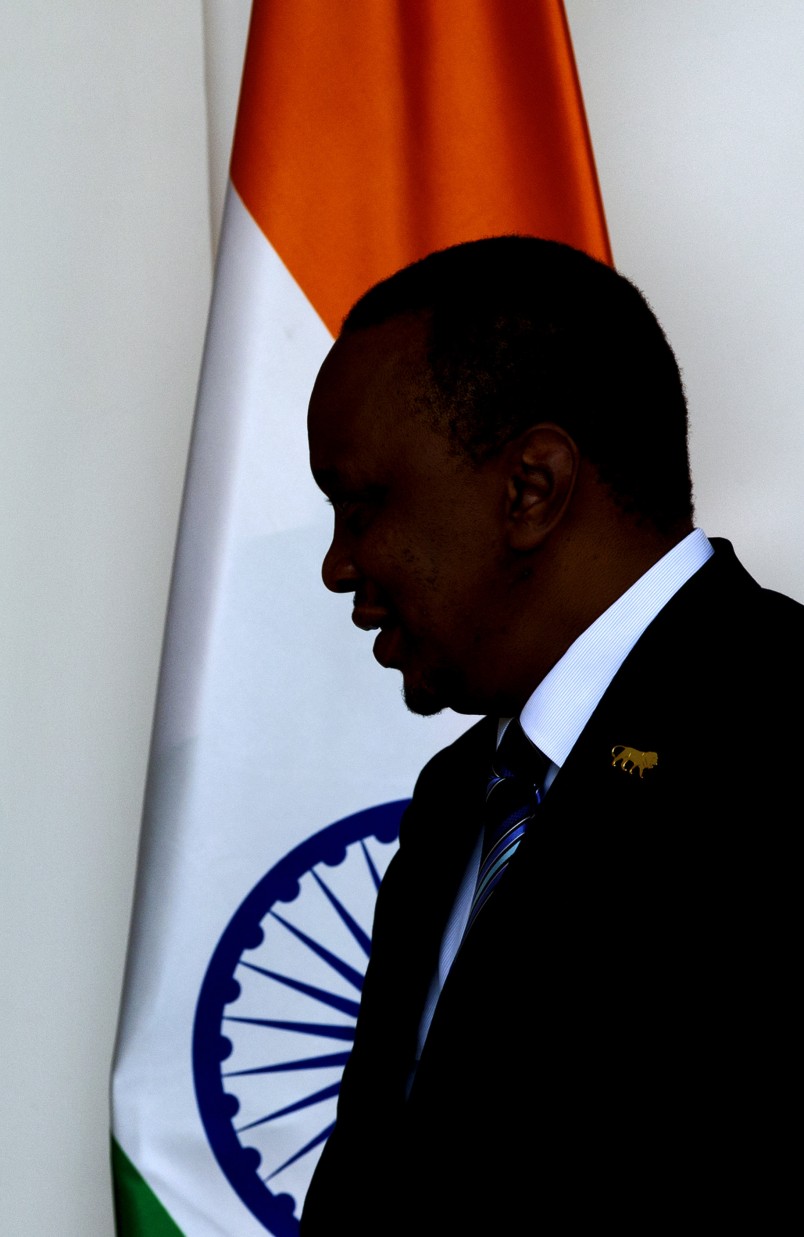 At least two dozen African human rights groups and international NGOs working alongside them called Thursday for the African Union to end consideration of AU withdrawal – and a mass exodus of African nations – from International Criminal Court authority.

The new appeal comes ahead of a Friday AU meeting with the United Nations Security Council, and follows a decision to continue pursuing an ICC withdrawal strategy adopted at the July AU summit in Kigali.

AU authorities have proposed three conditions, including immunity from prosecution for sitting heads of African states and their governmental officials, deemed necessary before the AU will accept continued ICC authority. The AU also wants cases to be submitted to its own judicial entities before any ICC intervention, and an overall reduction in ICC prosecutorial power, according to Human Rights Watch.

Kenya has led the AU effort since charges of crimes against humanity, later withdrawn, were lodged against President Uhuru Kenyatta in 2012. On Monday, the ICC – in the first case involving any ICC member nation – issued against Kenya a finding of non-cooperation for failing to support investigations.

Kenyan Attorney General Githu Muigai said Wednesday that Kenya does not accept the decision, and does not expect the matter to arise at the November meeting of the Assembly of States Parties to which the ICC referred its finding.

The Kenyan National Assembly is expected to pass legislation ahead of that meeting that will repeal the International Crimes Act, which keeps Kenya a party to the Rome Statute that confers ICC authority. This week’s ICC decision also is expected to spark new calls among African countries to leave its jurisdiction, The Star reports.

Ugandan President Yoweri Museveni is among African leaders supporting the AU withdrawal. Nigeria, Botswana and Tunisia are among the African nations who have registered opposition to the proposal.