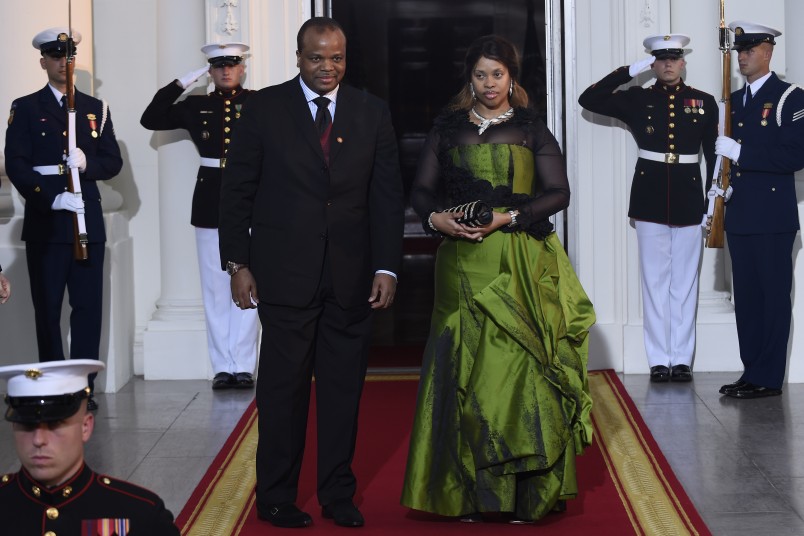 Democracy and human rights activists say they welcome a Swaziland court decision to declare the Suppression of Terror Act unconstitutional.

Earlier this week, the country’s High Court ruled against a ban that opponents have long argued is misused to protected King Mswati from opposition challenges, and prevents political and social movements from advocating democratic and human rights reforms.

Africa specialist and human rights advocate Jeffery Smith, who authored a comprehensive article on Swaziland’s repressive legislation for Africa Times in 2015, has called the decision great news for Swaziland.

Amnesty International and Human Rights Watch also are among the organizations to argue that the law is an intentional act of political oppression, cloaked in the language of security and promoted as anti-terror legislation.

In issuing his decision, Judge Mbutfo Mamba questioned the government’s inability to define terrorism, or the scope of damage the law ostensibly was designed to protect, the African News Agency reported.