Home>African Future>Aligning Africa's least developed countries with global sustainability goals
By AT editor - 25 September 2016 at 10:00 am 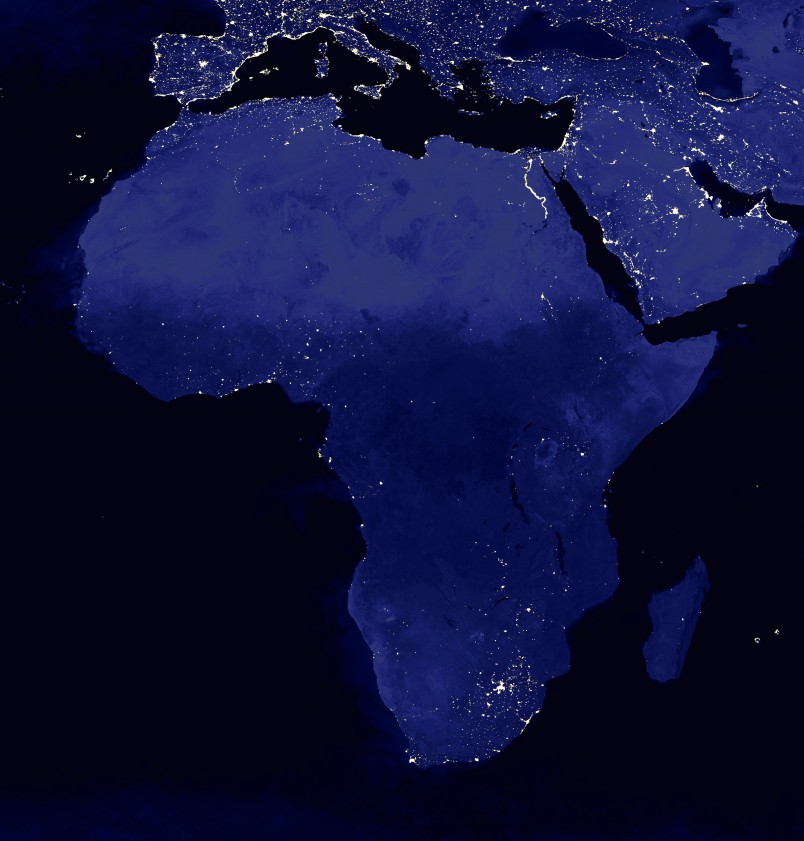 U.S. President Barack Obama was in Washington D.C. on Saturday, speaking at the dedication of the Smithsonian National Museum of African American History and Culture. German Chancellor Angela Merkel met with leaders in Vienna to discuss EU borders and migrants. Nigerian President Muhammadu Buhari met with media to wrap up his UN General Assembly visit and boarded a return flight to Abuja.

So many of the world’s leaders weren’t in New York when United Nations Deputy Secretary-General Jan Eliasson took the podium Saturday to discuss the world’s least developed countries (LDC). Eliasson, speaking to heads of the 48 LDC nations, warned they’re likely to miss growth and productivity targets spelled out five years ago at Istanbul without international support and their own accelerated efforts.

“Structural constraints, natural disasters, pandemics, conflict and post-conflict situations, and climate change are continuing to undermine progress,” he told LDC leaders, whose nations account for about 12 per cent of the world’s population, or nearly 1 billion people.

Eliasson reiterated the call for wealthier donor nations to make good on their promises to LDC nations – 34 of which are African countries – even as he reminded LDC leaders that they’re responsible for their own policies and private sector progress, good governance and growth.

The 10-year timeline for the Istanbul Programme of Action (IPoA), set in motion at the U.N.’s 2011 LDC conference, seeks to advance LDC development and graduate nations like Equatorial Guinea (which is slated to do so next year) or Niger, which has more work to do.

President Mahamadou Issoufou, speaking at UNGA this week, said while Niger has made some progress on poverty, education and health care, his nation – and sub-Saharan Africa generally – needs more help, particularly on climate change and security.

One overarching priority is to align Sustainable Development Goals (SDG) attached to the 2030 Agenda, now in its first year, with the existing IPoA strategies. A U.N. report released this month looks at LDCs from that standpoint, while offering a midpoint assessment of IPoA implementation in relevant nations.

The progress shows some mixed reviews. Extreme poverty is being reduced, but with slow and uneven results that still leave the LDC poverty-level average at 51 percent. Real advances have been made in mobile access and connectivity, the availability of clean water, child mortality rates and gender equity.

On the other hand, overall human and social development lagged in the face of evolving vulnerabilities.

“Challenges to the sustainable development of LDCs remain, with some new and increasing risks and uncertainties threatening their development gains,” the report authors said, citing volatile commodity markets, natural disasters, climate change impacts and health epidemics like the Ebola outbreak in West Africa. “LDCs are more vulnerable to such shocks due to high levels of poverty, limited fiscal space, limited capacity and export concentration.”

Trade, as Issoufou pointed out in his own remarks, needs to be placed at the center of the SDGs so that Africa is better integrated into the global trading system. Niger’s president cited U.N. studies that suggest Africa could generate up to $200 billion in resources if global trade participation increased by just 1 percent – and those resources would then be available for reinvestment in development across Africa.

Currently, the LDC nations see direct foreign investment that’s just 2 percent of the global total, with the LDC share of exports at just 1.1 percent, according to the State of the Least Developed Countries 2016 report. Reaching the LDC target growth rate of 7 percent, a benchmark set by the IPoA and SDGs, has become a challenge because of global economic factors, but also natural disaster and weather shocks.

The LDC nations in Africa are limited, as they are on other measures, by the impacts of internal political unrest and cross-border conflict, and by the tragic dislocations and displacements arising from them.

In keeping with the UNGA theme, Eliasson emphasized in his address that both origin and host countries affected by large movements of refugees and migrants, as are a number of African LDCs, find their resources stretched in ways the global community must address with funding and technical support.

That trend is likely to continue because climate impacts disproportionately affect vulnerable LDC populations, who are five times more likely to die from climate-related disasters than people living elsewhere, the UN data shows.

“Many LDCs are already feeling the most serious impact of climate change, having contributed nothing to causing it,” Eliasson said. “The Paris Agreement will begin to put right this historic wrong and to create a cleaner, more stable world.”

A high incidence of poverty exacerbates the climate vulnerability. As with the African Development Bank – which has emphasized climate change adaptation for almost 10 years now – the IPoA progress assessment highlights the need for pushing forward and pushing faster.

Population is another reason for why mapping the SDGs with the Istanbul priorities for LDCs is so critical. Overall numbers are expected to double in LDC countries in the decades between 2010 and 2050, and the LDC population, at 954 million last year, will grow to 20 percent of the globe in the same time frame.

The constellation of climate and conflict factors, along with rapidly growing urban centers in African LDC nations, can threaten the gains made in fighting poverty and hunger, and improving health and safety.

This week, Niger was among the host of African nations that ratified the Paris Agreement and its commitment to sustainable development. The ability to act on those commitments will remain a challenge for all LDC nations. They need the support of international partners, as they seek to achieve the vision established at Istanbul while aligning it with the shared climate goals of the global future.