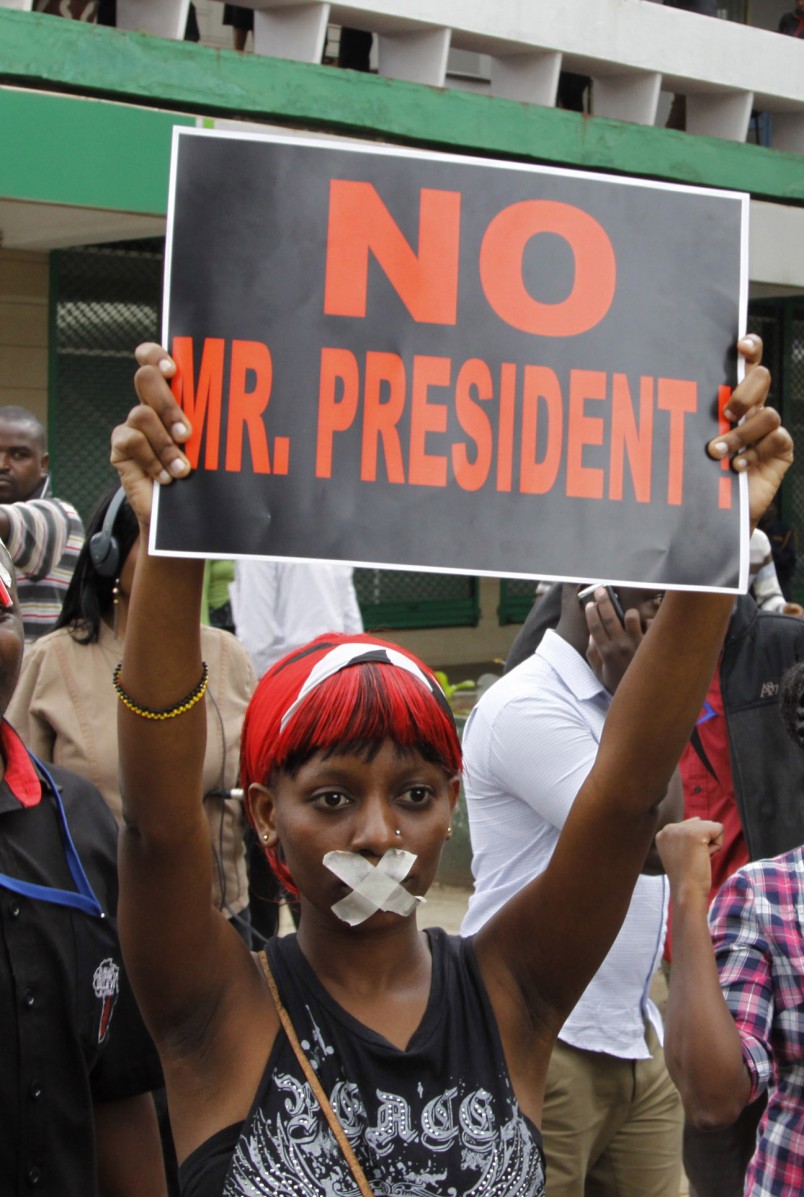 Two journalists working in South Sudan and Somalia were found dead this week, in the latest attacks on reporters across the African continent.

Radio Shabelle said one of its journalists, Abdi Aziz Ali, was shot and killed on his way home to the Yaqshid district of Mogadishu late Tuesday. Witnesses say the two gunmen escaped, with no immediate claim of responsibility following the journalist’s murder.

The independent station in Somalia has been a frequent target of security forces, according to a United Nations report jointly issued by UNSOM and OHCHR earlier this month. The Shabelle News Network has been shut down multiple times, with numerous accounts of harassment, detention and journalist arrest.

“Between 2013 and 2015, UNSOM documented five separate serious incidents where local authorities interfered with Radio Shabelle,” said the report, emphasizing the need for democratic practices and human rights in support of Somalia’s political transition.

Meanwhile, the body of South Sudanese journalist Isaac Vuni, kidnapped in June from his Kerepi home, was found on the farm of a village neighbor, Sudan Tribune reports. The whereabouts of his brother Andruga, taken during the same incident, remain unknown.

South Sudan is ranked by the Committee to Protect Journalists as the second-worst nation in Africa for impunity, because of the failure to bring to justice those who kill journalists. The CPJ condemned South Sudanese President Salva Kiir’s threat last year to kill journalists, and questioned the shutdown of the Nation Mirror on September 13.

Free speech activists joined the African Union and UNESCO in Tanzania earlier this month to raise awareness of crimes against African journalists. Just five of 131 murders between 2006 and 2015 have been brought to court, they said, calling for legal protections to protect reporters and their role in promoting democracy and informed decision making.

The International Day to End Impunity for Crimes against Journalists will be observed on November 2.