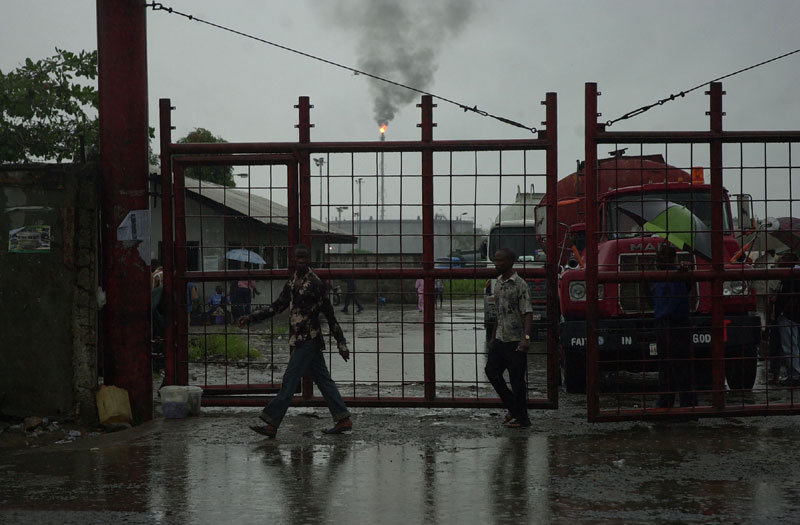 African economies dependent on oil revenues continue to struggle with high supply levels and low prices, as representatives of OPEC nations meeting in Algeria Tuesday said it will be November before any decision to limit output and stabilize markets could have an impact on their ailing budgets.

Nigerian Mohammad Barkindo, the new OPEC Secretary General, appealed for cooperation in a speech to the International Energy Forum in Algeria. Yet the year-long effort to freeze OPEC production seemed driven to an impasse again by reluctant Saudi Arabia, which continues production at record-high levels.

“What is clear is that a prolonged period of low prices is not good for anyone,” Barkindo said in his remarks to the forum. “Low oil prices are a concern for producers today and lead to situations that are a concern for consumers tomorrow.”

The Saudis, competing directly with Iran, agree to cut production only if other OPEC nations follow suit. All African producers – including Nigeria and Algeria, as well as Libya and Angola – support a production freeze to drive up prices, which would be the first such agreement since 2008. The exception is Gabon, which takes no position, the Wall Street Journal reports.

Exemptions for Libya and Nigeria because of ongoing unrest are possible, but not widely supported by OPEC nations in general. The greater tensions center on exemptions for Iran, which are supported by Russia, Venezuela and others, but firmly opposed by Saudi Arabia and other Gulf state members.

The formal OPEC meeting in Vienna in November follows the conversations in Algeria during the IEF conference.