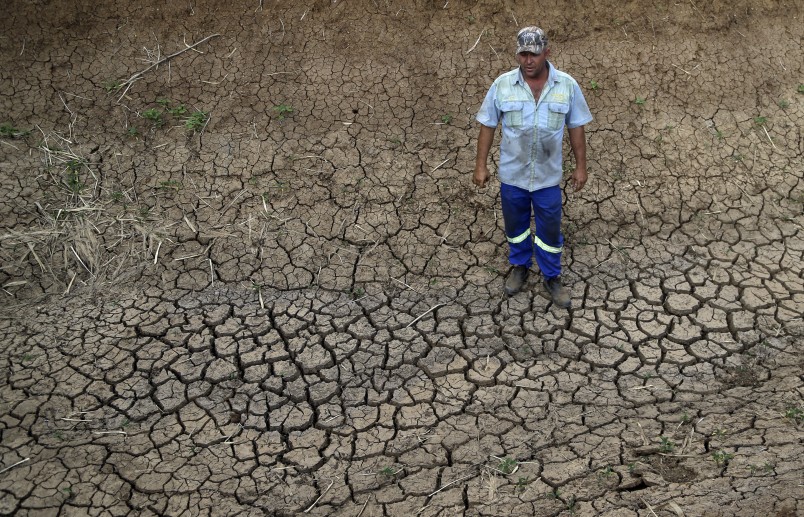 The Zambian government began Wednesday to send food relief to neighboring Malawi and Zimbabwe, in an effort to address food shortages in the drought-stricken nations of southern Africa.

Shipment of the 48,000 metric tons of maize is part of a USD$2.4 billion humanitarian response coordinated through the Southern African Development Community, the Lusaka Times reports. A spokesman for President Edgar Lungu said Zambia has enough food reserves to assist with aid.

Drought conditions across Africa have presented a sobering challenge to southern nations, with 1.2 million people in Madagascar facing food insecurity and comparable conditions in nearby countries. The situations in Zimbabwe and Mozambique are complicated by ongoing political and security conditions, according to government and NGO leaders who met recently in Johannesburg.