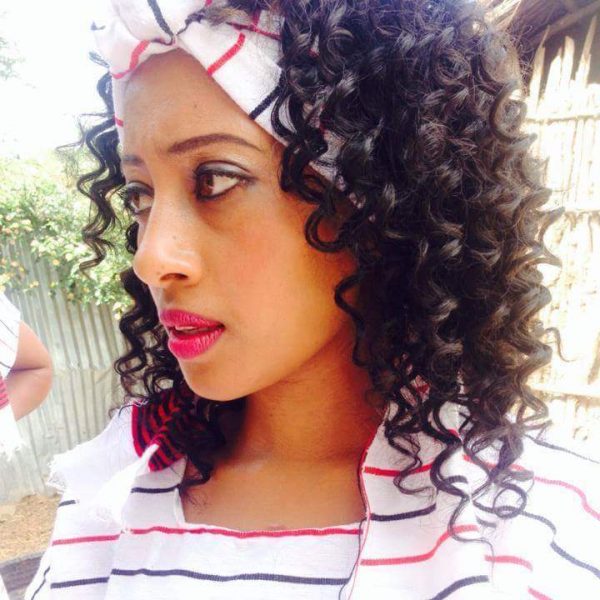 Oromo rights activists said Friday that Bontu Bekele Gerba, daughter of the imprisoned Oromo political opposition leader in Ethiopia, had been released after security forces detained her in the town of Mojo.

Ademo and other Oromo advocates immediately took to social media, some demanding that U.S. officials and international NGOs confirm her whereabouts and intervene as necessary.

Journalist Jawar Mohammed, executive director for the Oromio Media Network in the U.S., reported that she was released after being detained for questioning at a Mojo police station.

Bontu Bekele Gerba is a political activist in her own right, speaking often to media organizations and Ethiopian activists on behalf of her father, a leader of the Oromo Federalist Congress, and the movement.

The elder Bekele Gerba was most recently detained at Ethiopia’s Kilinto Prison in Addis Ababa, a maximum-security facility where high-profile political prisoners and anti-government protesters are incarcerated. He was rearrested in December following a short release and since remained at the facility, where a fire claimed 23 lives in early September, according to official Ethiopian government totals.

Bontu Bekele Gerba led a search for her father when prison authorities failed to provide information to anxious families who knew nothing of their loved ones’ fate, and spoke publicly again on their behalf.

Her father’s initial 2011 arrest followed a meeting with Amnesty International researchers that led to terrorism charges, which are often used by Ethiopia to silence political dissidents including the Oromo.

Global concern for the 30 million Oromo living under President Mulatu Teshome has increased, following a year in which at least 500 hundred Ethiopians died in violent clashes with security forces.

That visibility was raised following the protest of Ethiopian Feyisa Lelisa at the Olympic Games in Rio de Janeiro and his subsequent application for U.S. asylum. Activists in the U.S. have held large protest marches, most recently on Thursday in Washington D.C., on behalf of the Oromo.