Home>African Future>Botswana holds firm on ivory trade ban at CITES
By AT editor - 3 October 2016 at 10:32 pm 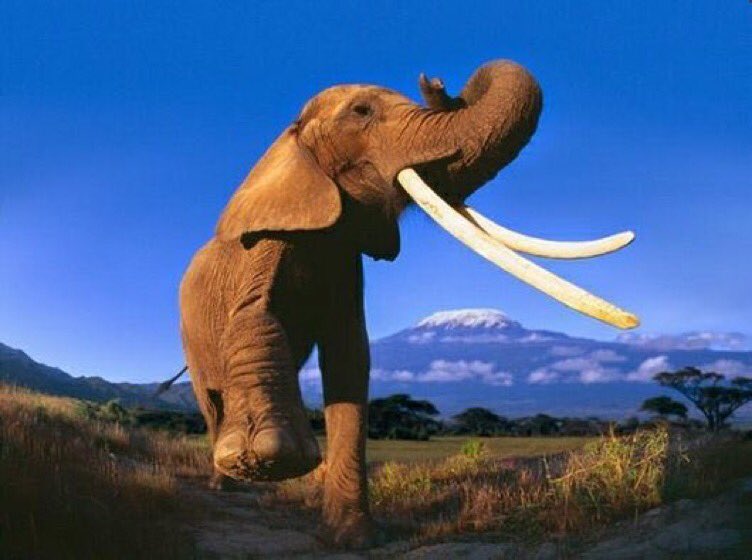 Bostwana held firmly Monday to its decision to support an ivory trade ban, a move that stood in sharp contrast to that taken by the European Union and those of surprised neighboring African countries gathered at the CITES meeting in Johannesburg.

“Although Botswana has previously supported limited trade, we recognize we can no longer support the sale of ivory; we cannot deal with this issue in a vacuum,” said Tshekedi Khama, Botswana Minister of the Environment, Wildlife and Tourism, as delegates from 158 countries considered a permanent international trade ban on ivory.

The permanent ban was defeated, The Ecologist reports. However, proposals from Namibia and Zimbabwe submitted in favor of relaxing regulation over their cross-border ivory trade also failed.

Khama said poaching is now so intense that half of Africa’s already dwindling elephant population might be gone in 10 years. Botswana is home to the largest number of elephants on earth, representing a third of the African savannah population, and reaffirmed its support for the highest CITES Appendix 1 level of protection for elephants.

Khama stressed that decisive conservation measures need to be taken now before the environmental consequences become catastrophic, adding that it was important to consider all of the dynamics and not lose sight of the human lives lost to corruption and ivory-trade crime.

The EU drew the ire of wildlife protection and conservation advocates for its failure to support the effort to list all African elephants under Appendix 1 restrictions, as they were nearly 30 years ago.