Home>ENERGY & COMMODITIES>Protecting 'bellwether' Tanganyika a priority as oil, gas deal takes off
By AT editor - 5 October 2016 at 8:05 pm 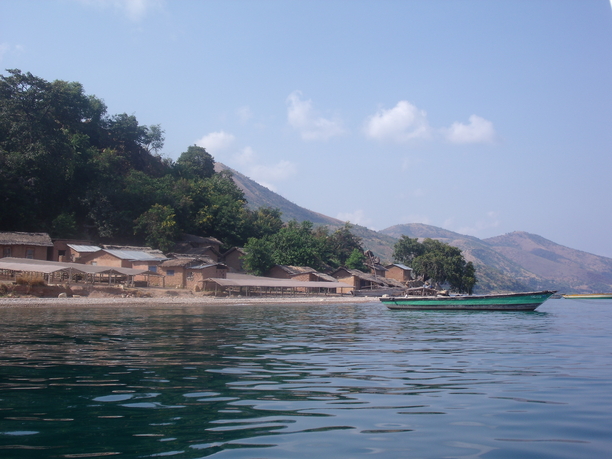 Tanzania and the Democratic Republic of Congo (DRC) have signed a Memorandum of Understanding (MoU) for a joint oil and gas exploration of Lake Tanganyika, but the deal is likely to receive a lukewarm reception from environmental activists already worried about the lake’s health.

Tanzania President John Magufuli and DRC leader Joseph Kabila were present to witness yesterday’s MOU signing, with Kabila – on a three-day tour despite deteriorating security conditions in the DRC – praising the mutual benefits of an exploration and Magufuli welcoming the strong economic potential.

Yet Lake Tanganyika is a source of growing concern among climate change experts, who warn that global warming – not just overfishing – is reducing fish production and changing the ecosystem of one of the world’s most important lakes for biodiversity protection.

African lakes are rapidly warming, scientists say, and a National Academy of Sciences paper presented this summer detailed the dramatic effects on Lake Tanganyika. Lead study author and University of Arizona geoscience professor Andrew S. Cohen says the lake is a bellwether for changes that are happening elsewhere.

“We’re showing the rising temperatures and declines in fish food are resulting in a decrease in fish production – less fish for someone to eat. It’s a food security finding,” Cohen says.

That’s because the lake provides 60 percent of the animal protein needed to feed the region, including the people of Tanzania and DRC as well as Burundi and Zambia.

Extensive research on the impacts of oil and gas exploration, completed by WAVE and the Lake Tanganyika Floating Health Clinic water-protection organization, find the risks associated with exploratory drilling for oil and gas may exceed the benefits of the Tanganyika Basin’s resource wealth.

That report recommends sustainable practices to both protect the lake and develop the economy, while cautioning against the pitfalls other Central and East African nations have encountered in their extractive industries.