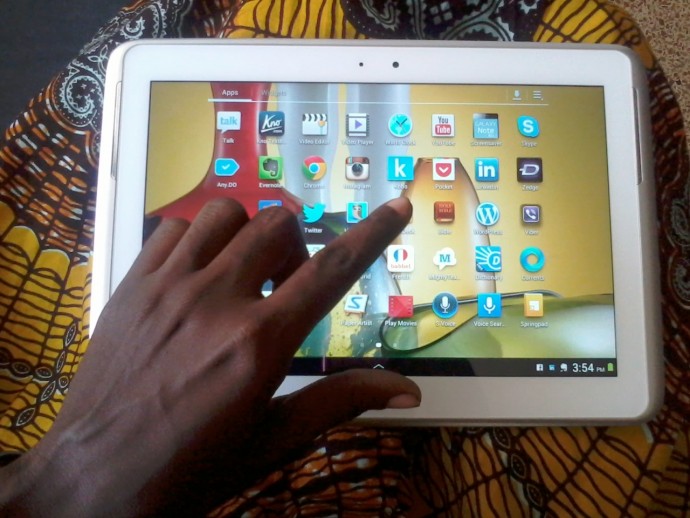 Christine Lagarde, managing director of the International Monetary Fund, said soft infrastructure investment across Africa is a development and investment priority as the IMF encourages a more inclusive – and more vigorous – approach to global economic growth.

“More can be done to raise growth now and make it more inclusive,” Lagarde said, speaking at a press conference ahead of the 2016 IMF World Bank Annual Meetings in Washington D.C. The meetings begin tomorrow and continue through Sunday.

Lagarde noted her direct concern for sub-Saharan Africa, within the wider context of a global economic growth slowdown she calls on world leaders to address by quickly moving from policy to action.

“If we want to address the inequality issues we need to have a strong international safety net,” Lagarde said, praising the $344 billion in bilateral arrangements arising from some 26 nations to date.  A few will sign pledges this week toward the Fund’s $1 trillion goal to boost growth, particularly in low-income nations.

While clarifying that African nations cannot be viewed as one bloc, the IMF head noted the struggles of the larger Nigerian and South African economies, and the 1.6 percent overall growth rate, as she focused her remarks on Africa.

Lagarde reiterated the importance of developing Africa’s infrastructure, as well as investing in education, to better position Africa’s youthful populations for success.

The IMF priorities for infrastructure aren’t just roads, bridges and railroads, she added, but the improved broadband access, 3D printing capacities and other digital advances needed to grow.

Education for African youth is equally important in equipping them for that future, she said, including the shift from agricultural economic bases to industries and services.

Lagarde said the IMF is encouraged by some African successes and would like to see them applied at the macroeconomic level across the continent.