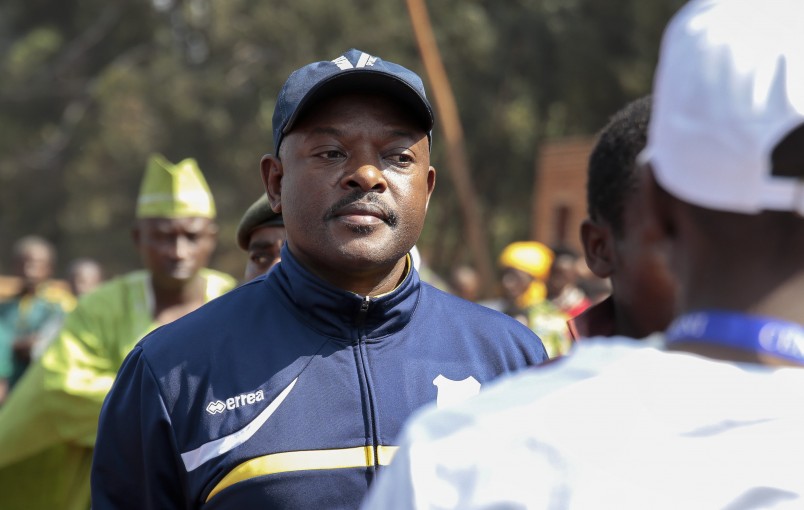 Burundi legislators voted Wednesday to withdraw from the International Criminal Court and the Rome Statute agreement that authorizes and governs it. Burundi becomes the first African nation to vote to leave the ICC, as Kenya, South Africa and other African Union nations also have considered in recent years.

The National Assembly of Burundi passed the legislation with 94 MP votes for leaving the ICC, 14 abstentions and just two MP votes against, according to Radio Télévision Nationale du Burundi (RTNB).

Earlier this week, Burundi banned three UN investigators from the country. The UN Human Rights Council agreed in September to establish a commission of inquiry for Burundi, based on a UN report that detailed evidence of assassinations, detentions and torture that investigators allege was committed by its government or those complicit with it.

But the AU has called on African nations to engage in “a more apt review” of their relationship with the ICC and its authority. Some African states feel the continent is unfairly targeted for ICC prosecutions, while other nations – notably the United States – are not subject to its jurisdiction. Other states, such as Sudan, are led by officials charged by the ICC in connection with genocide or war crimes.

An ICC investigation is authorized when an alleged incident occurs in an ICC member state, was initiated by a citizen of those states, and is requested by the UN Security Council. An investigation also may be conducted when a country voluntarily cooperates with the ICC.