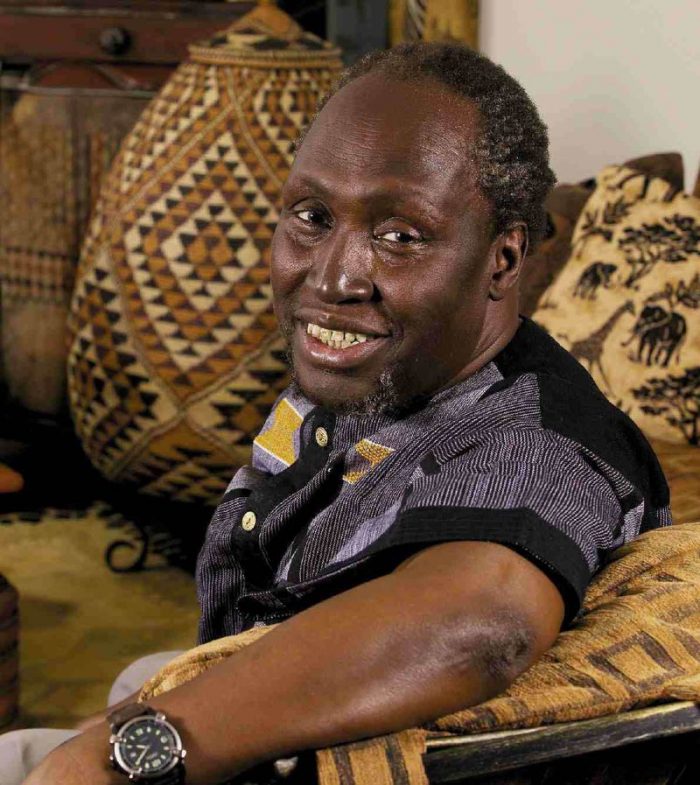 There were plenty of stunned reactions on social media Thursday, when the Swedish Academy  announced American songwriter Bob Dylan would receive the Nobel Prize for Literature. It was especially true among those who thought surely Kenyan author Ngugi wa Thiong’o might finally see the honor.

Ngugi, a prolific author of works that include Murogi wa Kagogo, or “Wizard of the Crow” in English, has been a perennial favorite for the Nobel and firmly at the center of nomination speculation in years past, but has never been named for the award. He was an odds-on favorite again in 2016.

“Bob Dylan wins Nobel Prize for Literature? I like the man but really? And still Ngugi waits,” said one Twitter user.

“I’m totally confused & saddened that Ngugi wa Thiong’o missed the Nobel YET once again! I was so sure he’d win this time,” said another.

“For yet another year we live in a world where Ngugi Wa Thiong’o does not have a Nobel prize,” added a third.

Ngugi is widely acclaimed for his stylistic magical realism and his sociopolitical critique of African society and corruption, but Ngugi has been a prolific writer and political thought leader for decades. Less so on social media, however, so Ngugi made no immediate comment there of his own.

Ngugi’s public career began in 1962 with the performance of “The Black Hermit” in Kampala, and was nearly ended in 1977, following the publication of “Petals of Blood” and Ngaahika Ndeenda, a play co-authored with the late Ngugi wa Mirii.

The controversy that attached to both works and their criticism of social injustice led to Ngugi’s arrest and imprisonment at Kamiti, a maximum security facility near Nairobi. There, he made the commitment to return to writing in his own language, in keeping with the postcolonial arguments he made while at the University of Nairobi — theories that ultimately shaped Africa and the international community.

Once released and in exile, Ngugi worked on behalf of Kenyan human rights in London and ultimately joined the faculty at University of California Irvine. His passion for African languages, including his native Kikuyu, remains at the heart of his passion for Africa and the future of the continent, as he continues to write new books and adds to the many literary contributions of his career.