Home>News>Cote d'Ivoire opposition calls for boycott of constitution vote
By AT editor - 14 October 2016 at 8:08 pm 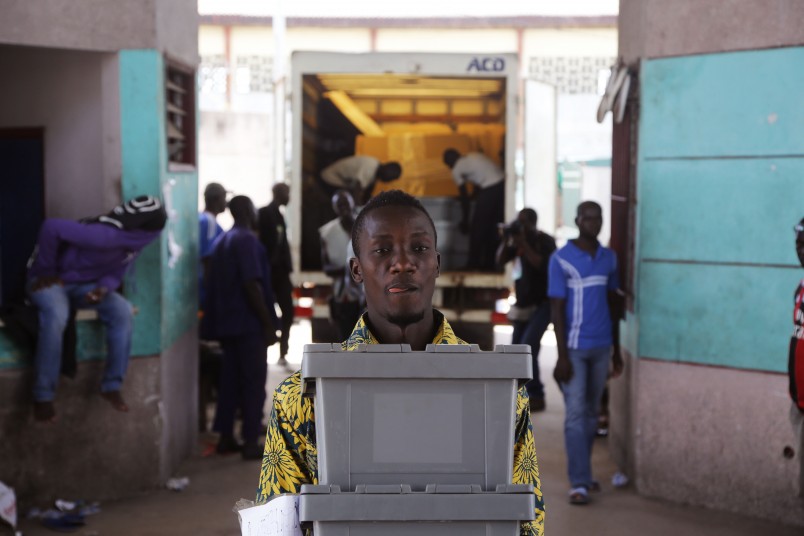 Opposition leaders in Cote d’Ivoire called Friday for a boycott of the nation’s upcoming constitutional referendum, scheduled for October 30.

At a press conference in Abidjan, Pascal Affi Nguessan called on all supporters of his Ivorian Popular Front and its coalition parties to boycott the vote, reinforcing the message opposition leaders sent during a demonstration last week.

The new constitution would change the rules on presidential eligibility, which currently require both parents of an Ivorian candidate to be born in the country. It would also remove the maximum age limit for candidates, establish a vice president’s office and create a new senate with a third of its members chosen by the president.

President Alassane Ouattara supports the changes, which have drawn the ire of political opponents and Ivorian civic groups who say they are undemocratic. They charge that the new constitution is designed to strengthen Ouattara’s position for re-election in the future and expand his control over Ivorian government, without the consent or consultation of their groups.

The nationality question is especially divisive, and was in part at the root of civil war that broke out following the 2010 elections. Though re-elected by a wide margin in 2015, Ouattara previously had been banned from candidacy because of his own family background – his mother was from Burkina Faso – and the election was bitterly contested by former president Laurent Gbagbo and his supporters.