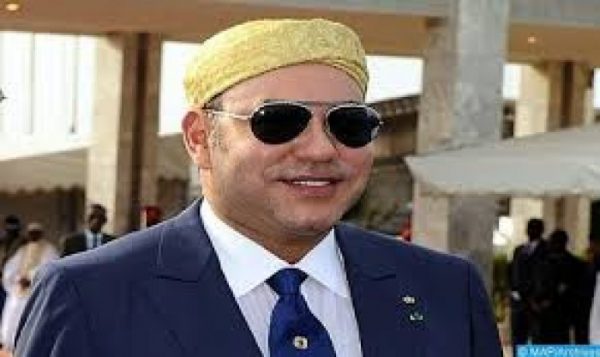 King Mohammed VI of Morocco began a visit Tuesday to East Africa, where the troubled nation of Ethiopia is on an itinerary that also includes Rwanda and Tanzania. His first stop is in Kigali.

The Moroccan delegation includes a number of top-level ministers traveling with the king, including Minister of Foreign Affairs Salaheddine Mezouar and Minister of Economy and Finance Mohamed Boussaid.

While economic ties and trade top the agenda, Morocco also is seeking to establish greater political influence in the region. All three host countries recognize the Western Sahara state and have diplomatic relations with it, which has long been a point of contention between Morocco and other African leaders.

Morocco has submitted an official request to join the African Union (AU), more than four decades after leaving the AU over the disputed Western Sahara territory, where tensions with the Polisario Front leadership continue.