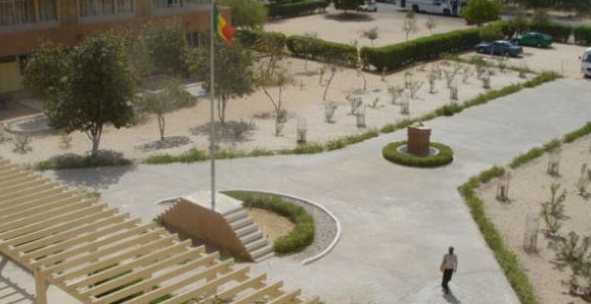 Yet it’s likely that what Mbembe says next week in Senegal may matter more.

Mbembe, long attuned to the theories and politics of postcolonial Africa, has been at the forefront of seeking to grasp the historic and cultural moment that South African student activists express at his own University of the Witwatersrand home in Johannesburg.

“As new struggles unfold, hard questions have to be asked,” Mbembe wrote last year, in an essay on South African political life. “Indeed the ground is fast shifting and a huge storm seems to be building up on the horizon. May 68? Soweto 76?  Or something entirely different?”

Those questions and others will be explored during workshops that include both public meetings, and private sessions among the historians, writers, anthropologists and philosophers seeking a fresh look at African identity and politics, informed by the diversity of their disciplines.

An overarching theme in Senegal is to develop insight into where African postcolonial legacies have led, and what that means moving forward in the global future.