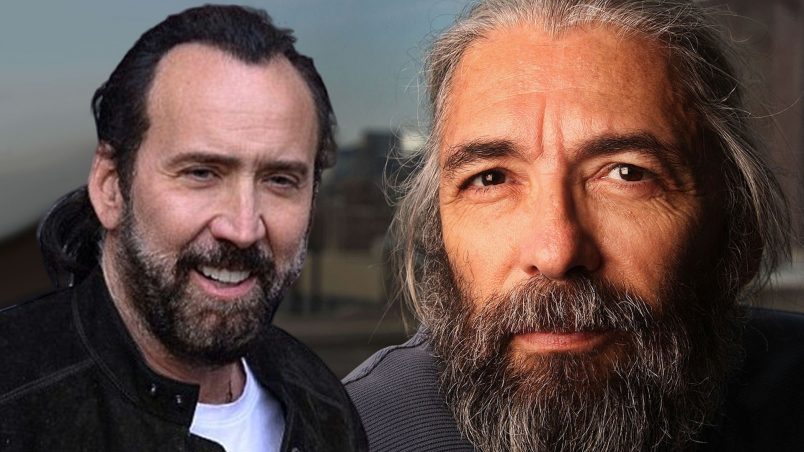 Morocco’s well-established film industry is in the spotlight again, now that the official trailer is available for the new “Army of One,” a movie set to release on November 4.

It’s the latest film to prove what a preferred destination Morocco is for shooting in arid terrain, or to capture the open-air markets and architectural influences common in Pakistan, Iraq and culturally similar countries that aren’t as accessible to the industry. It’s also light-years past the time when the “Casablanca” classic was shot on a Hollywood lot and Rick’s Café wasn’t really there – yet.

“Over the last 40 years, Morocco has become one of the world’s major film-shooting sites, whether for cinema or for television, whether for big-budget blockbusters or for small-scale productions,” boasts the Moroccan Cinematographic Centre (CCM). “The list of our foreign guests is so long that it would be almost easier to list the people who have not shot films in Morocco.”

Cinematic luminaries like Sophia Loren and Martin Scorsese have worked in Morocco, as have Sam Mendes and Bille August. The international exposure helped to deliver $120 million in revenues from foreign movies in 2014, while cultivating Morocco’s own film industry and its culture.

Morocco is currently playing host to the cast and crew shooting the sixth season of “Homeland,” a popular American television program. It’s being filmed in Rabat, Salé and other cities through November 13, according to the CCM.