Home>News>UN's OHCHR warns of escalation in South Sudan's ethnic tensions
By AT editor - 26 October 2016 at 5:49 pm 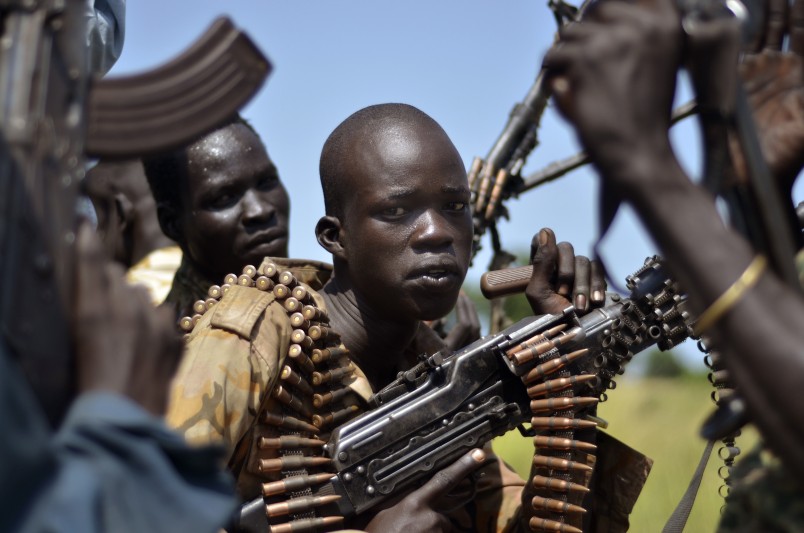 The United Nations High Commissioner for Human Rights has appealed to South Sudan to investigate both this month’s attacks on Dinka civilians and retaliatory threats now being made against tribal groups from Equatorian states.

In the two weeks since the attacks, messages warning Equatorians to leave or be eliminated were sent to a humanitarian aid group in Bahr el Ghazal state in South Sudan’s northwestern region. The messages were issued after Dinka civilians traveling to Juba by bus were killed in an October 8 incident, followed by three more bus attacks on October 10.

The letters contain graphic warnings of violence, mutilation and murder of Equatorians, the OHCHR said in a statement.

More than 100 aid workers have been evacuated from the region since President Salva Kiir last week said he would personally lead military action against the armed groups responsible for the killings, a statement widely interpreted as ethnically driven. State officials in the region have reportedly joined in the threatening and inflammatory speech, the UN agency reports, and at least one attack on an Equatorian aid worker has occurred in Aweil Town.

“Hateful ethnic rhetoric in South Sudan, particularly if it is exploited for political purposes, can have devastating consequences for entire communities, quickly spiraling into a cycle of revenge attacks,” said Zeid Ra’ad Al Hussein, the UN High Commissioner for Human Rights.

“One important step would be to promptly and transparently investigate the violence of 8 and 10 October, and to hold perpetrators individually criminally responsible,” Zeid added. “Those who are behind these terrible threats against Equatorians must also be held to account.”

In a new report, Amnesty International finds the South Sudanese government responsible for human rights violations and potential war crimes that occurred in July and questions the failure of UN peacekeeping forces to act on victims’ behalf. The report was released ahead of a field mission to South Sudan by the African Union’s Peace and Security Council (AUPSC), scheduled to begin Friday.