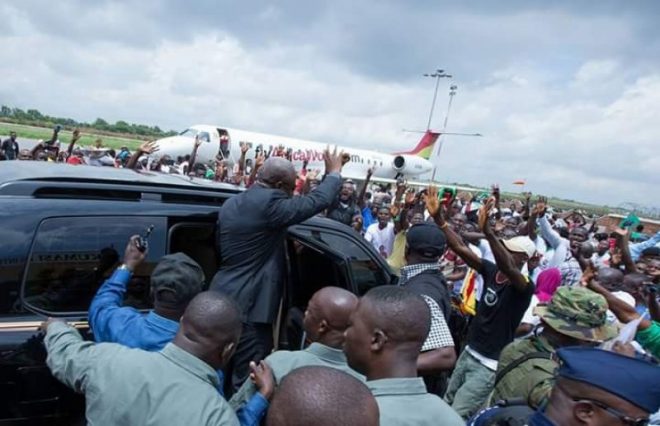 In Ghana, an explosive device planted Monday night at the home of a regional minister was discovered by security personnel, who quickly moved to neutralize the explosives and begin a search for suspects.

The incident occurred at the home of Ashanti Deputy Minister Andy Osei Okrah, a National Democratic Congress (NDC) official. The residence shares a wall with the National Security Data Centre in the Danyame neighborhood of Kumasi, according to Kasapa FM radio in Accra.

At least 15 military personnel, police officers and national counterterrorism and security experts were at the scene, where the explosives were safely defused. Authorities did not identify a group or suspects.

The Ashanti Region tops a list, created by Ghana’s Electoral Commission, of hotspots that represent the greatest risk for violence surrounding the December 7 general elections. Areas of southern Ashanti have seen clashes increase this summer as authorities attribute the violence to elections and their run-up.

Okrah was nominated to his position by Mahama earlier this year, although even his own party members were lukewarm about the selection after controversial Joseph Yamin was removed from the position.

Authorities in Ghana are working to limit any electoral violence in the NPP stronghold, but Ashanti regional minister Alexander Ackon downplayed any link to the Okrah attack and upcoming elections in his immediate remarks.

“Obviously you don’t need a conclusion to say that there’s huge foul play just that you don’t want me to go into the political domain because that is not where we are looking immediately at,” he told local media outlets Tuesday. “But the reality of the situation is that it has happened.”