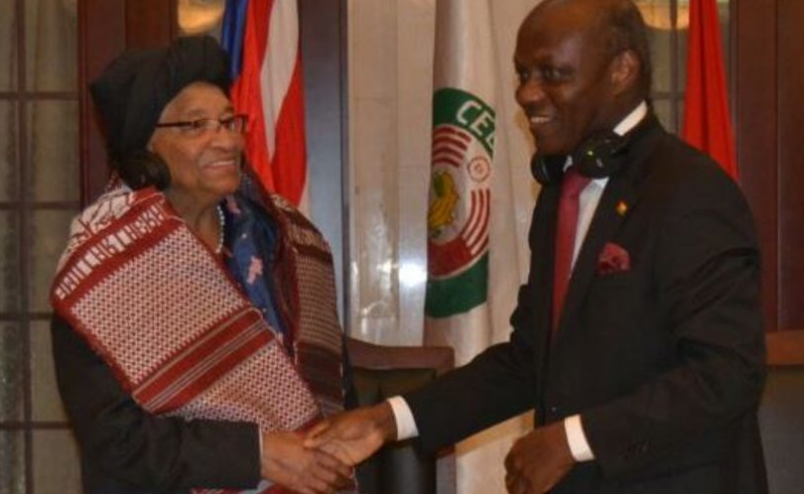 Guinea Bissau President Jose Mario Vaz has again announced he will dissolve his government and appoint a new prime minister.

Vaz said the decision to remove Prime Minister Baciro Dja is part of a plan to end a political crisis that has gone on since August 2015, the Reuters news agency reports.

That crisis emerged after Vaz removed the previous prime minister, Domingos Simoes Pereira, and ushered in the bitter divisions of the country’s main PAIGC party that brought the Guinea Bissau government to a standstill.

The Vaz decision comes after a fresh round of weekend protests in Bissau, with demonstrators demanding new elections and the removal of president and parliament alike. They were dispersed by riot police using tear gas.

Prime Minister Dja previously held the post in August 2015 when he replaced Pereira, but his short-lived tenure was ended by a court ruling that deemed him ineligible. That decision was met with outrage by PAIGC supporters who insisted that they choose a prime minister. Carlos Correia served in the interim, however Dja was subsequently reappointed in May, a move that brought protesters to the presidential palace again.

The weekend protests come as mediators with the Economic Community of West African States (ECOWAS) ended a visit to Guinea Bissau. The ECOWAS team, supported by the United Nations, African Union and European Union, seeks to complete a deal to end the political impasse and achieve stability.