Home>News>Somali president appeals for aid as drought crisis escalates
By AT editor - 14 November 2016 at 5:41 pm 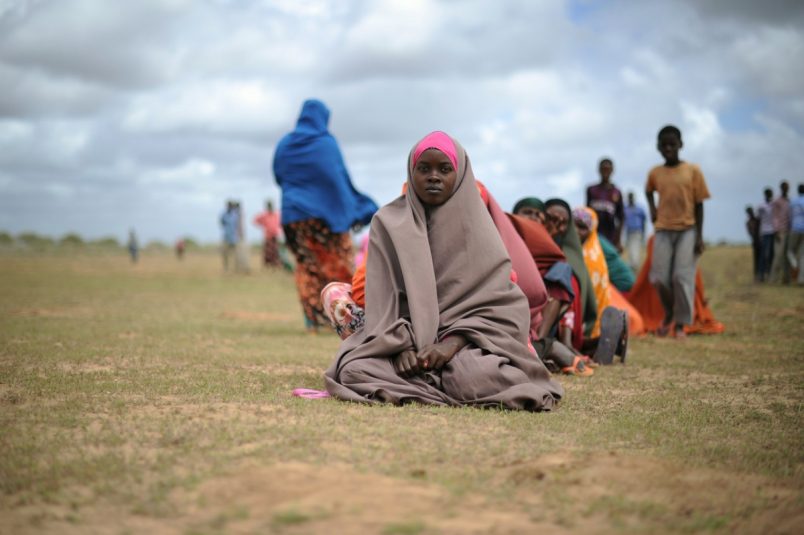 As the drought in Somalia deepens, the nation’s president is appealing for humanitarian aid to help millions of Somali people without food and water.

Hassan Sheik Mohamud said the Somali government needs additional resources from both its own citizens and the international community to meet overwhelming need. The drought is particularly affecting northern regions of the Horn of Africa nation.

“The drought is everywhere,” Mohamud said, “but in particular the drought (impacts) the northwestern and northeastern regions of Somalia of Somaliland and Puntland.”

Mohamud said Somali are starting to die in these regions as a result of the critical drought. Livestock also are lost, and crops decimated, as seasonal rains have failed again in the region.

“I appeal to the Somali people, wherever they are all over the world to help and stand shoulder to shoulder with their suffering Somali people who lack food and water due to the drought in the country,” Mohamud said. “The government will also take an important part.”

The Somali president’s appeal to the international community, in a statement released Sunday, stressed that time is of the essence in order to deliver assistance before the situation gets any worse.

There are 5 million people in Somalia in need of humanitarian aid, according to the September 2016 update provided by the United Nations Office for the Coordination of Humanitarian Affairs. They include 50,000 severely malnourished children at risk of dying.