Home>News>Kenya to postpone Dadaab closure at UNHCR request
By AT editor - 16 November 2016 at 6:39 pm 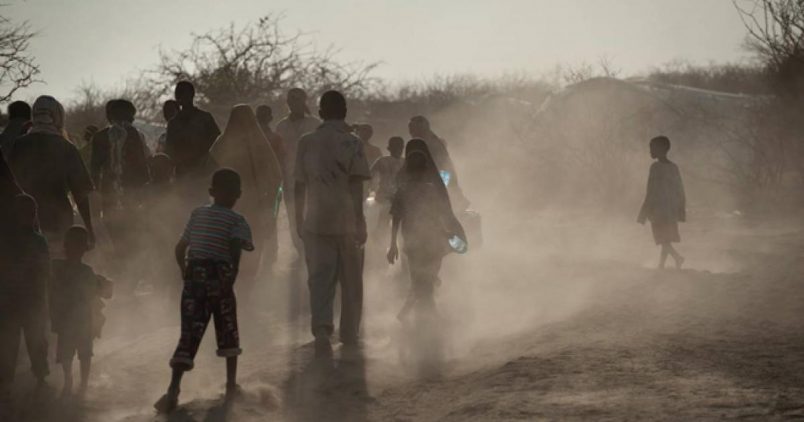 Kenya will postpone the controversial closure of its Dadaab refugee camp for at least six months, citing the difficult security situation in Somalia and a United Nations appeal as factors in the decision.

Interior Cabinet Secretary Joseph Nkaissery said Wednesday that the United Nations High Commissioner for Refugees (UNHCR) had asked for the postponement, the Daily Nation reports. Kenyan officials announced in May that they planned to close the sprawling Dadaab, a complex of camps that some Somali refugees have called home for two decades and is the largest refugee site in the world.

That decision was challenged by UNHCR, Amnesty International, Human Rights Watch and other nonprofit groups working closely with refugees, many of whom felt they were being forced to repatriate by a coercive Kenyan government. Those claims have been refuted by Kenyan authorities.

Kenya had remained firm on the decision to close Dadaab, and return the primarily Somali refugees to a nation whose brittle security and infrastructure is already tasked with supporting 1.1 million internally displaced people amid continued conflict.

Somali President Hassan Sheik Mohamud on Sunday appealed to the international community for humanitarian assistance because of severe drought, adding to questions of how Somalia might cope with an influx of nearly 280,000 refugees returning to a country already in dire need of resources.

UNHCR Special Envoy Mohamed Affey, speaking in Dadaab last week, suggested that the agreement between the UN, Kenya and Somalia that authorizes refugee return within the framework of UN oversight would be extended.