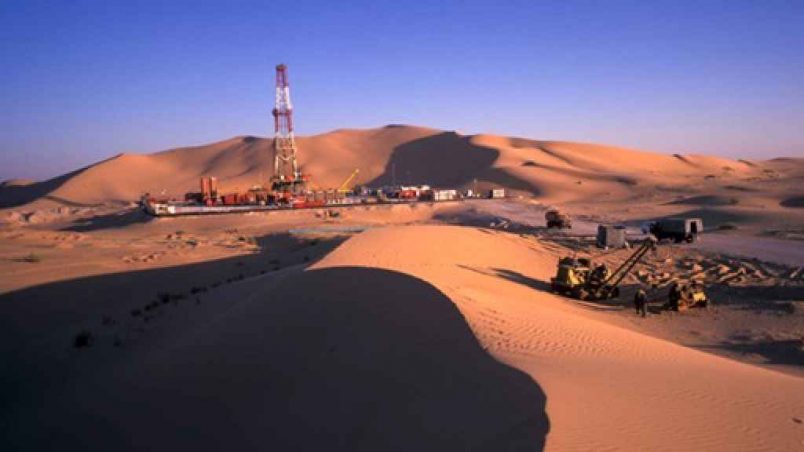 Algerian teachers and medical workers are threatening strikes as the country’s economic woes linger amid low oil prices, and the government proposes tax hikes and salary freezes to stretch the budget.

Opposition MPs warn that the budget proposals may lead to public unrest in the country, which is one of Africa’s top three oil producers and has been hard-hit by falling prices for two straight years.

The fears of social unrest are shared by analysts like Salima Ghezali, a human rights activist who warns that the current political and economic tensions have strong parallels with the October 1988 riots.

“With its huge petrochemical reserves, Algeria has enjoyed a period of incomparable fiscal affluence for the past 15 years,” adds Abdelkader Cheref, a professor at American University of Ras Al Khaimah writing for The National. “The bounty has helped buy social peace and harmony, but the government has not invested significantly enough in Algeria’s future.”

Without that bounty, Algeria is struggling despite recent gains in oil exports ahead of a planned OPEC output reduction. The oil and gas industry accounts for two-thirds of government revenues, leaving deficits today and uncertainty about that future.

The International Monetary Fund has urged Algeria to reduce its public expenditures, which may lead to job cuts in addition to salary freezes on government workers.