Home>News>Mozambique begins mourning after petrol explosion deaths
By AT editor - 19 November 2016 at 5:55 am 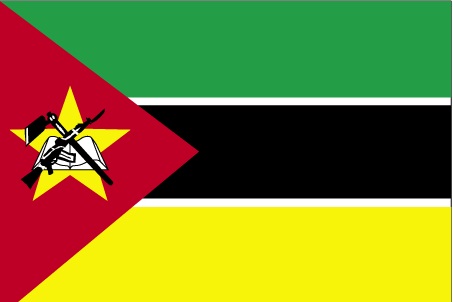 Saturday marks the beginning of a three-day period of mourning period in Mozambique, following a petrol tanker explosion that killed at least 73 people in the town of Caphiridzange.

The tanker truck had loaded at the port city of Beira and was destined for Malawi, traveling through the western Mozambique province of Tete, when it exploded as people surrounded the truck to siphon fuel.

Yet exactly how the accident happened remains under investigation, and the nation has promised that the Ministry of Justice, leading a team that includes the transport, energy and health ministries, will make a full inquiry.

Even as the death toll continues to rise – and with more than 100 people injured, some critically – the witness and media accounts present conflicting information about Thursday’s accident.

One local journalist told news media that the truck crashed on Wednesday and was still there when local residents began tapping the petrol. Another theory holds that the truck driver was intentionally selling some of the petrol before heading to Malawi, particularly in light of recent price hikes for fuel affecting Mozambique’s poor.

Authorities also want to investigate whether the truck was ambushed by villagers, or if there is any link to the Renamo opposition forces fighting in Mozambique’s western regions. There are also questions about a lightning strike that may have touched off the blast, according to state-run Radio Moçambique.