Home>News>Senegal welcomes Mouride Muslims to annual pilgrimage
By AT editor - 19 November 2016 at 7:40 am 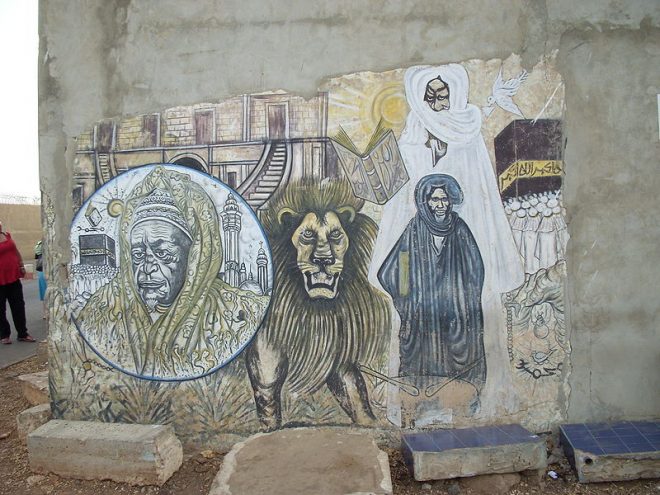 Senegal is expecting up to 5 million people this weekend as Mouride pilgrims gather for the Grand Magal pilgrimage in Touba, an annual ceremony that begins Saturday.

The holy city about 200 kilometers east of Dakar is at the center of the Mouride Muslim order, a mystical Sufi strand in the tapestry of Islam.

The Magal commemoration honors Cheikh Amadou Bamba, who founded the Mouride order in 1883, and it gathers the faithful to sub-Saharan Africa’s largest mosque, which was built by the Mouride. The mosque can hold up to 7,000 people for Friday prayers.

Most Mouride live in Senegal and The Gambia, but also live in other countries.

Bamba preached nonviolence in the struggle against French colonialism, and was for a time forced into exile in Gabon and Mauritania before returning to the city. He died in 1927.

In keeping with the theme of nonviolence, this year’s pilgrimage focuses on Muslim commitment to resisting terrorism and extremism.

While the spiritual aspects of the Touba pilgrimage are important, so is the economic impact to the city – and to the Mouride Brotherhood itself. The Mouride place the dignity of work at the center of their spiritual lives, and that extends into mutual support programs, and business and community finance initiatives.

President Macky Sall is expected to attend, and Radio France Internationale reports that drones and cameras are among the tools deployed to ensure security, along with more than 1,500 police officers.