Home>Articles>Zuma to attend Castro funeral as Africans send Cuba their condolences
By AT editor - 28 November 2016 at 7:27 pm 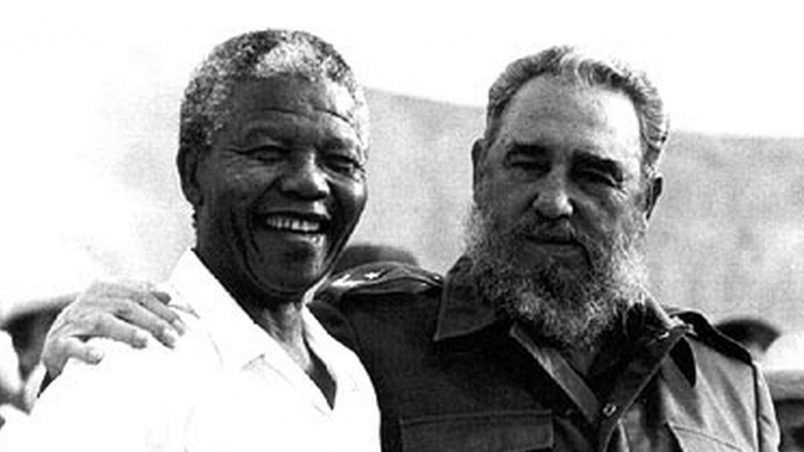 The death of Castro, the 90-year-old political and revolutionary leader, was announced over the weekend.

Castro was a high-profile ally to quite a few African nations in the fight against colonialism, and his historic relationship with the African National Congress during South Africa’s apartheid era will be honored by an ANC delegation traveling with party leader Zuma.

Among his relationships with Africans, Castro’s decision to commit troops in Angola or Ethiopia during the Cold War era was a matter of conviction rather than mere political expediency, writes Max Bearak.

“Castro’s troops weren’t just mercenaries for the Soviets,” Bearak said Monday in the Washington Post. “Castro intervened against apartheid largely out of his own convictions, not at Moscow’s bidding.”

That legacy as an icon of freedom and struggle will remain, despite Castro’s own dictatorial political style.

One of the first African heads of state to mark his passing was Paul Kagame of Rwanda, who on Saturday called Castro “a tenacious fighter who lived a full liberation life.” In his Twitter message, Kagame also extended his condolences to the Cuban people.

President Ali Bongo of Gabon sent a message of compassion for the Cuban people, as did Nigerian President Muhammadu Buhari.

“Fidel Castro was a great friend to Africa, to countries in the Global South and to the Non-Aligned Movement,” Buhari said. “His place in history is assured.”

Gambian President Yahya Jammeh said he was suspending his campaign ahead of Thursday’s election to mourn the death of Castro, the BBC reports. Cuba reached out to The Gambia following the 1994 coup that put Jammeh in power, and Castro was among the first to open diplomatic relations with the West African nation.