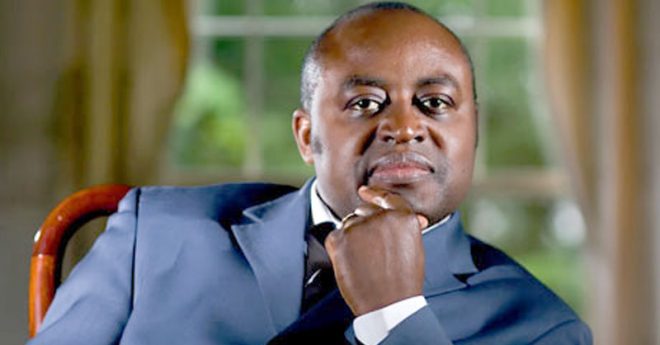 Mumbere was arrested in Kasese, amid renewed violence that broke out between the ethnic Bakonzo and Ugandan security forces. The region of tribal loyalists is known for its opposition to the government of Ugandan President Yoweri Museveni and has supported national opposition leader Kizza Besigye in the past.

According to Uganda Radio Network (URN) the prosecution believes that Mumbere killed Geoffrey Kasimba, a police constable, in March. The king said the charges were fabricated and chanted that the struggle will continue while in court, Ugandan media outlet New Vision said.

Mumbere was taken to Nalufenya Prison until his next December 13 court date.

The tribal king was taken from his palace after he was told by Uganda People’s Defense Forces (UPDF) that loyalists taking refuge inside his palace needed to leave so that Ugandan security forces could enter. Those orders were disregarded, New Vision reports, but Ugandan forces took the palace on Sunday, leading to dozens of deaths. Mumbere may face other charges, including treason, if his alleged defiance is seen as being responsible for the weekend violence.

While Museveni recognizes the Rwenzururu kingdom and its tribal leader, the separatist community has called for secession from Uganda.

As of Tuesday, the death toll had reached 126 people. Police are still searching for bodies in Kisinga, Maliba, Bwesumbu, Bugoye and Buhuhira, a police spokesman said. Human rights groups including Amnesty International and Human Rights Watch have called for a thorough investigation.