Home>Articles>Ghana vote count continues, though trouble at polls means some vote Thursday
By AT editor - 8 December 2016 at 5:32 am 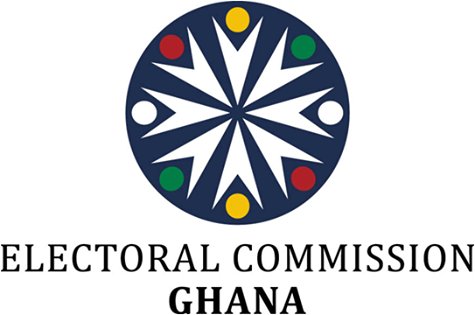 Ghanaians eager to hear the outcome of Wednesday’s elections will have to wait a little longer for full results of the presidential contest between incumbent President John Dramani Mahama of the National Democratic Congress (NDC), and repeat challenger Nana Akufo Addo of the New Patriotic Party.

The NPP said that Akufo Addo had a strong lead and called on Mahama to concede defeat, Reuters reported, but Electoral Commission Ghana again said it had not confirmed any results.

Early Thursday morning, in a televised press conference, a representative of the commission delivered an update that included confirmation of disruptions at the Jaman North polling site.

The incident required security intervention, and authorities ultimately decided to shut down voting at the Jaman North location. Those voters will still have the chance to vote today, and the polls will be open for them throughout Thursday.

The Electoral Commission said Jaman North was the only site where trouble was reported, although there were other complications at some of the nearly 29,000 polling stations. They included some instances of “possible over voting” that required more thorough verification, the commission said in a press release.

Ghanaians headed to the polls Wednesday in a deeply divided nation, and the presidential race is expected to be close. Officials indicated that the count would take some time, and urged patience as they promised ready updates.

The Electoral Commission website went offline, but an official social media message said technicians were working to resolve the problem after the site was hacked. Service was restored several hours later.

Security officials and community leaders have spent months identifying hot spots of potential violence, including locations in Ashanti and other regions outside of Accra. The U.S. Embassy listed two dozen potential trouble spots while urging U.S. citizens to avoid them in the coming days.

The two presidential candidates have vied for the presidency before, leading to bitter sentiment among many Ghanaians when Mahama won the 2012 election with just 51 percent of all votes. The slim margin was contested, but the Supreme Court of Ghana upheld the result by a narrow 5-4 ruling.

Last week, United Nations Secretary-General Ban Ki-moon called both Mahama and Akufo Addo to urge peace among their supporters ahead of the elections.