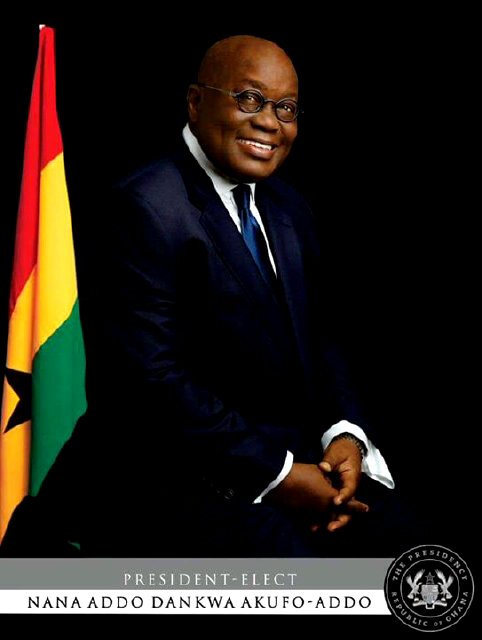 Ghanaian presidential candidate Nana Akufo Addo has said that incumbent President John Dramani Mahama has called to concede, and to congratulate him on his victory in the 2016 Presidential Election.

Charlotte Osei, head of the commission, said Akufo Addo won with 53.85 percent of the vote.

The NPP has said since Thursday that Akufo Addo had a strong lead and called on Mahama to concede defeat, but the electoral commission said it was in a lengthy process of voter verification that was not yet complete. Ghanaian law allowed until Saturday to report the results.

Polls had remained open on Thursday at the Jaman North site following disruptions on Wednesday that required security intervention, authorities said. It was one of nearly 29,000 polling stations reporting their vote tallies.

Ghanaians headed to the polls in a deeply divided nation, and the presidential race was expected to be close. Officials urged patience as they promised ready updates, and observers praised their professionalism and peaceful process.

At one point the Electoral Commission website went offline, and technicians worked to resolve the problem after the site was hacked. Service was restored several hours later, but the compromise contributed to an abundance of caution on reporting results.

The two presidential candidates have vied for the presidency before, when Mahama won the 2012 election with just 51 percent of all votes. The slim margin was contested, but the Supreme Court of Ghana upheld that result by a narrow 5-4 ruling.