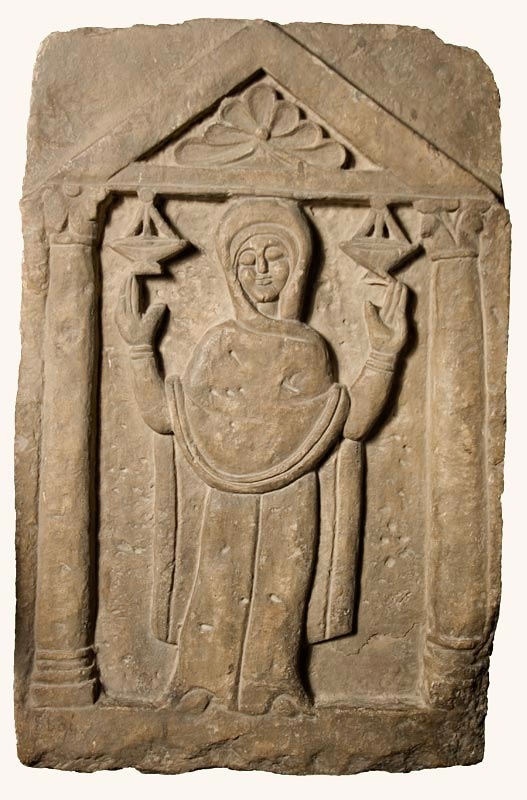 It has been almost six years since the New Year’s Eve attack on a Coptic Christian cathedral in Alexandria, Egypt, that claimed 21 lives – in a bombing for which no one has ever been held accountable.

On Sunday, in a new attack on Cairo’s main cathedral and the heart of its Coptic Christian community, at least 25 people have died. The bombing of a prayer hall at the adjacent Church of St. Peter and Paul (El-Botroseya) claimed the lives of women and children attending services, and is considered the worst attack on Egypt’s Copts since the 2011 incident.

President Abdel Fattah al-Sisi issued a statement condemning what he called “the abhorrent terrorist attack” and announced that Egypt will witness a mourning period of three days in light of the violence, according to Mada Masr.

“The blood spilled in today’s terrorist attack which took place on the day marking the birth of prophet Mohamed, the cowardly act that targeted police forces last Friday as well as all heroic operations by armed and police forces in Sinai, to which martyrs of Egypt fell victim, are all episodes in the war of the great Egyptian people against terrorism, which has no place on the land of Egypt,” the president declared, adding that “justice will be served.”

As angry Egyptians chanted in the streets, the Egyptian army also issued its condolences, as did the Al-Azhar Islamic community in Cairo, the European Union (EU), United States, and other African and international leaders.

“Today’s terrorist bombing at Cairo’s Coptic cathedral during Sunday Mass has exacted a terrible toll of civilian deaths and injuries. Sadly it is not the first terrorist attack in recent days, following two other bombings in different parts of the country,” the EU said in its statement.

“Our thoughts now are with the victims and their families. The EU expresses its condolences to the bereaved, and stands side by side with Egypt in the efforts to defeat terrorism in their country.”

The genuine concern for Copts, who make up about 10 percent of Egypt’s population of 92 million, can’t be overstated. Yet neither can questions about their future in an increasingly hostile Egypt, one that – in these six years since the Alexandria attack – has seen Coptic Christians ever more wary of their safety.

The Coptic experience since 2011

Just weeks after that Alexandria attack, Egypt experienced the seismic shock of its 2011 revolution. It brought to an end the rule of President Hosni Mubarak, whose final years, for the Copt minority, were marked by an escalation of sectarian violence directed at them – including an attack after Christmas Eve Mass at a Nag Hammadi church that led to thousands of protesters and clashes with riot police.

Church leaders spoke then of a religious war meant to eliminate them from Egypt. Copts who long have felt discrimination in Egyptian society chanted anti-government slogans. Mubarak had never addressed the repeated assaults against Christians, rights groups said. Academics warned that the experience of the Copts was not an isolated incident, and was embedded in the wider Egyptian society’s dissent against a failing government – frustrations that swelled into the January 25 revolution across the nation and its cultural segments.

In a 2015 report, The Egyptian Initiative for Personal Rights, a civil liberties organization, recalls “a period that witnessed profound constitutional, political and cultural transformations.” Yet hopes that transformation would guarantee freedom of religion and other human rights were never realized.

Sectarian attacks continued under Mohamed Morsi, whose Muslim Brotherhood alignments made some of the country’s Copts uneasy as extremist waves swept across the nations at its borders. Egypt hasn’t been immune to terror attacks either, and battles its own militants operating primarily in the Sinai Peninsula, but Christian communities felt the pressure. When Morsi was removed in a July 2013 coup, and replaced by current President Abdul Fatah al-Sisi, some Copts were relieved.

Quickly, though, the August 2013 attacks on Coptic supporters of Morsi left churches, schools and Coptic-owned businesses in 11 cities destroyed as security forces swept across them to shut down protest.

Despite the regime changes, the Christian communities still lived in fear related to their faith practice. Praying at a home, or restoring a church, triggered the sectarian clashes in a full 31 percent of the cases sent to Egypt’s “reconciliation processes,” a widely criticized alternative to any enforcement, according to the EIPR report; another 12 percent were rooted in free expression of political or religious opinion. Far fewer were rooted in land or relationship disputes, and that was before the August 2016 approval of new restrictions on Christian church building projects.

That new law gives tacit approval to attacks on Christians and creates a climate of fear in which they are encouraged, the Human Rights Watch (HRW) organization said in a report. HRW, along with Amnesty International and other advocacy nonprofits, call on protections for Copts. Yet in the wider sense, the targeted discrimination that befalls the Coptic Christians is an expression of the endemic human rights violations in Egypt that affect all of its citizens, and for which the West fails to hold Egypt accountable.

The Copts are vulnerable, but so are journalists, democracy activists, independent rights groups and others faced not only with the church law, but last year’s antiterrorism measures, and now Egypt’s brand-new NGO law.

For the Copts, six years after the Alexandria attack, the consistent failure to protect their Christian faith communities is all too evident today in Cairo. It’s not just another terrorism attack, and the assault on their religious freedom, among believers whose history and rich heritage have made Egypt their home since antiquity, pushes past what some church leaders have already called a breaking point.

“This latest attack should be a wake-up call to the authorities that their actions to prevent attacks on Coptic Christians have long been inadequate,” Amnesty International said in its statement.

For the world, though, this tragic attack on Coptic Christians must spark a meaningful call to action on Egypt’s overall deteriorating human rights performance – and the impact it has on the future of all Egyptians.